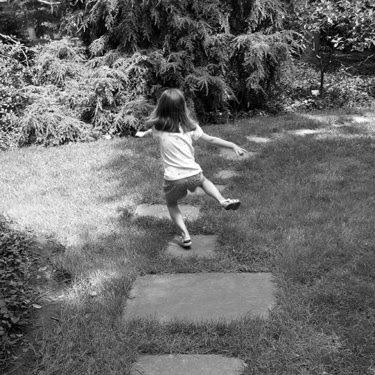 E missed school for a couple of days with a fever, but by the second day both she and dad had a bit of cabin fever. They headed over to the garden for a stroll, but she hardly strolled. At least a quarter of the shots he took showed her hovering above ground. 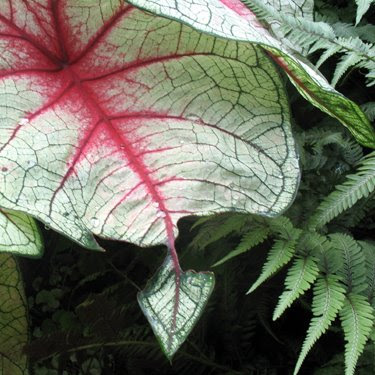 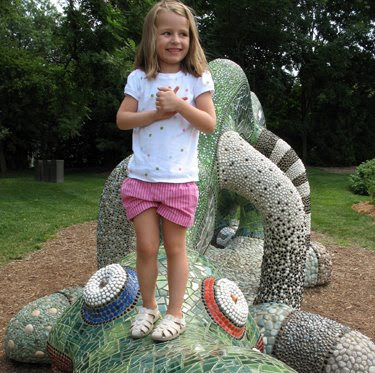 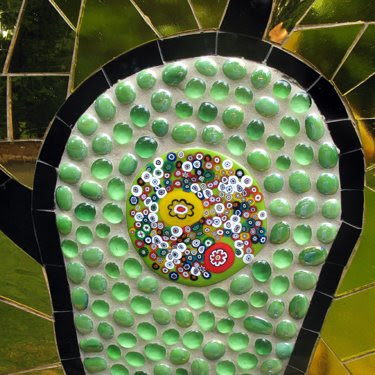 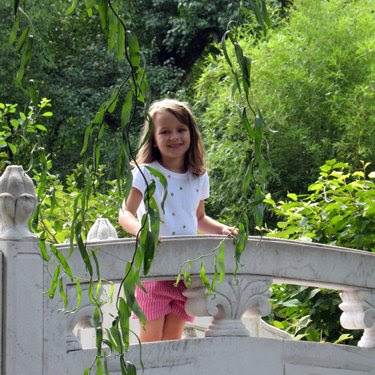 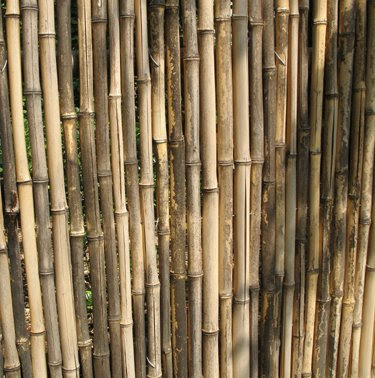 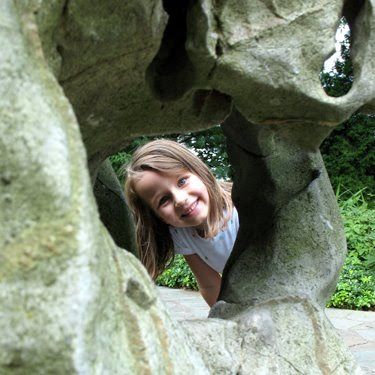 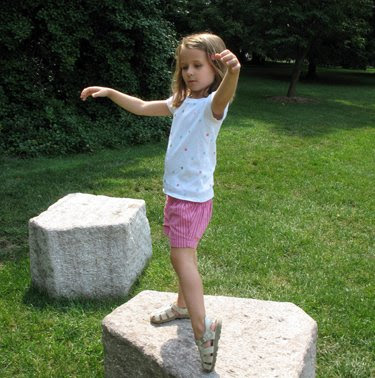 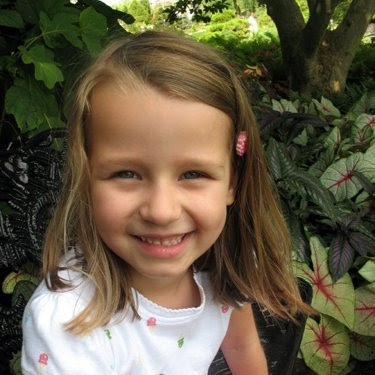 And then today she was back at school, back to normal, back to eating, so we decided to take that belated birthday dinner trip. She chose Blueberry Hill for their table top board games before dinner (Clue was checked out so we played a vicious round of Uno) and arcade games after desert. And the best five-year-old treat of all? Well… let me tell you a little story…
Years ago, when she was still two or so, the owner of our favorite pottery place offered E a sucker from the big ceramic dish that sits on the desk. Her eyes lit up at the offer, but I shook my head no and said that she was too young. They were the little dum dum suckers, those notorious little balls of sugar that like to pop off the ends of their sticks and lodge squarely into the windpipe and I figured she didn’t need the sugar or the Heimlich, so the treasured sucker dish went back to the desk. E didn’t seem too despondent, but she did ask when she would be old enough to have a sucker. I hadn’t really thought about it, but I threw out the number five since I knew that five was ages away. She seemed to accept that restriction like most teenagers accept that they have to be sixteen to get their learner’s permit, and the discussion was dropped. More than a year later, as we got closer to her fourth birthday party, she told me that she had thought of a great party idea.
“Let’s have a sucker party, Mom, and we’ll invite all my friends to come to my house and everyone will get to pick out their favorite color sucker, lots of suckers, but we won’t be able to lick them until we are five!” After we stopped cracking up at the thought of a sucker party with no sucking, and the thought that she had tucked away this arbitrary age restriction into her memory, we relented a bit on the sucker ban and I’m happy to report that she can manage a sucker just fine with no CPR – in fact, she tempts the fates by ALWAYS choosing the mystery flavor even when I worn her that it might be root beer or coconut. But we haven’t done gum because she’s always lumped the two treats together. “When I’m five,” she always says, “I’ll be able to chew gum.”
Of course now she’s five, so today, after school, E and her dad went to the store to make their selections. She’s not a big fan of anything minty, “too spicy” she complains, so they had to search a bit to find some sugar free fruity gum. They found two packages and when I walked through the doorway from work she was waiting breathlessly by the door.
“Mom, mom, mom, mom! You’ll never believe what I have in my hand. It’s a pair, a pair of gum (she meant “pack”, but come on – she’s a newbie and doesn’t know the slang yet), see – I have my very own pair of gum. And you open it like this, and you fold this flap open, and then you take out a piece and you chew it, and you have to work hard to just swallow your own juices with the gum juices and not swallow the gum.”
Pieces were shared (orange gum is delicious – who knew?) and we all happily chomped all the way to the restaurant. On the way home she was making big plans for the gum she was going to take on her upcoming car trips, you know, to help while away the time, one chomp at a time. She’s worked tirelessly over the past few months mastering the snap, the whistle, the one eyed wink and the ear wiggle, so I’m sure she’ll be blowing big, round, sticky bubblegum bubbles in no time. As for my on-the-spot age restricting? Well, maybe she’ll be just as easy when I tell her she can drive when she’s twenty-five… 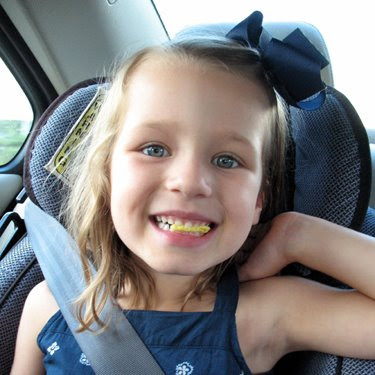 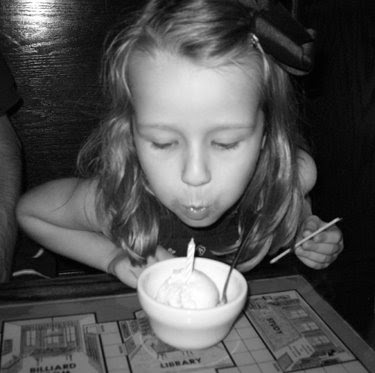