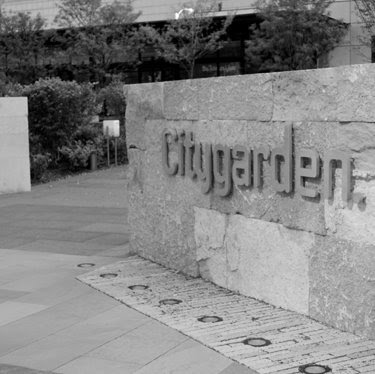 On the morning of the eighth of July, M and I were looking for something to do to take our mind off of labor. The night before this particular morning we had gone to bed around 11:15. Less than an hour later I woke up out of a dead sleep, shot straight up and said to myself “this is the real deal”. Granted, I had said it before, nearly every night for two weeks, but this time I really meant it. Just two days before at our doctor’s visit I had passed what the books call “early labor” into the more aptly named “active labor” – at 4 cm+ dilated and with the baby dropped into a very low station we knew the birth was imminent. I grabbed pencil and paper, noted the time and started moving around the house. Three minutes, seven minutes, four minutes, twelve minutes… the contractions were real, they were mildly painful, but still oh-so-irregular. Around 4:30 that morning I drifted off, but remembered feeling them through my restless light sleeping. At 7:00 am I called my parents who live four states away to let them know how things were going. We made the decision over the phone to make a call at 9:00 am – and then a decision on whether they would leave their home five hours away or stay and wait a bit longer for things to progress. (They promptly ignored my 9:00am deadline and were an hour into the trip when I called them at our agreed upon time!) I warned them that we still might be hours or even days away, but inside I felt like the time was drawing near.

We dropped kid1 off at camp that morning and decided to head downtown to stroll a bit around the newly opened citygarden. It’s an urban sculpture garden / park with a nice pavilion that the firm I used to work for just completed. I took my camera, and used it to mask the frequent contractions that caused me to stop still in my tracks. I won’t say that these were the best shots that I have ever taken, but I was a bit distracted at the time. After awhile the sun got too hot, the temperature reached into the nineties and I was ready to move the walking indoors. 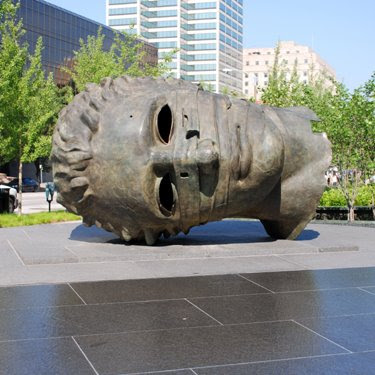 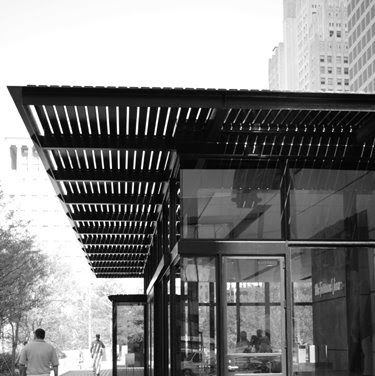 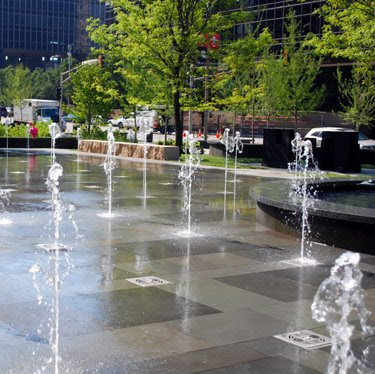 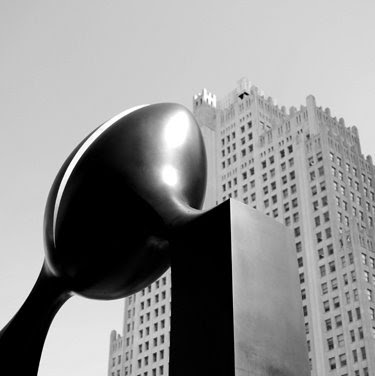 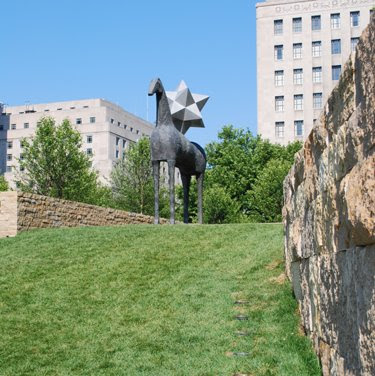 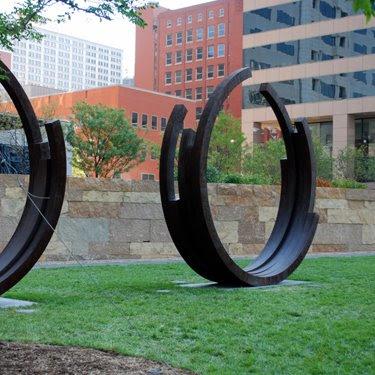 We headed over to the mall to walk around in air-conditioned comfort with indoor plumbing, and started our slow laps on each floor. Occasionally we meandered into a store, but I never lingered long in the ones with carpeted floors. After a couple of hours of walking I started to get very anxious about the entire thing. The pain was intermittent, but the feeling that my water was going to break at any moment was so unnerving that I no longer wanted to be in such a public place. I announced that it was time to go home – right then – and that last walk to the car seemed to last forever. The heat of the parking lot hit us like a blast furnace, and the car was even hotter. My steps were measured and uncomfortable, my feet swollen in my sandals and aching from the endless pacing of the last twelve hours. It might be called active labor, but my mind was anything but – dulled by the repetition of steps, the counting of minutes, the thought of the pain and the work that was to come. I’m grateful though, for that time the two of us shared together that day, holding hands, holding our breath, holding out hope. I’m glad that we started that morning in this garden too, each photo I have, a still moment in that effort to bring her into this world and this place.

1 thought on “diversions: a birth story, part one”