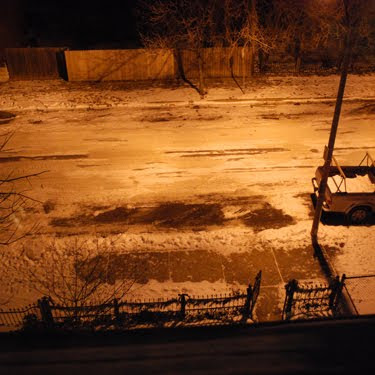 It might get above the freezing mark tomorrow. Which might do a little number on the lingering snow. Cold weather for one portion of the year never really bothered me too much. It is a little bit easier to nest at home and get a few things done around the house than when it’s seventy-five and not a cloud in the sky. But I think I’m about done with sinking into a foot of piled snow at the curb each morning as I wrestle an eighteen pound baby in a car seat to the center of the car and then buckle a wriggling, jabbering first grader in beside her (because she can no longer reach the buckle herself now that her sister’s seat is in the way). Yep, I just thought about it again and I can certainly say that I’m done.
I’ll leave the snow to the penguins. 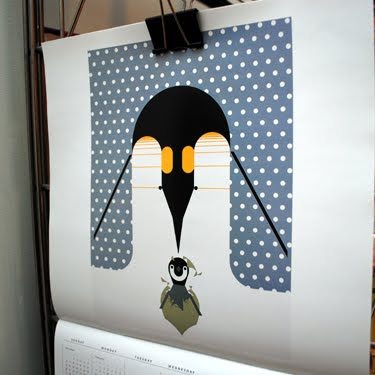