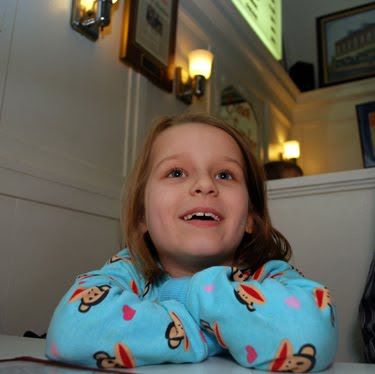 Somebody we know marked the day where she officially became “six-and-a-half”. We celebrate this event every year with a family night out to eat at a restaurant of her choice. This year she chose Crown Candy – a place her dad and I used to go to when we were still in school but hadn’t been in several years. She calls it the King’s Crown (if you’re familiar with the Fancy Nancy series) and they do serve up some pretty great sundaes. 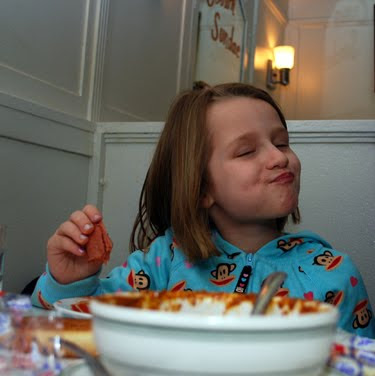 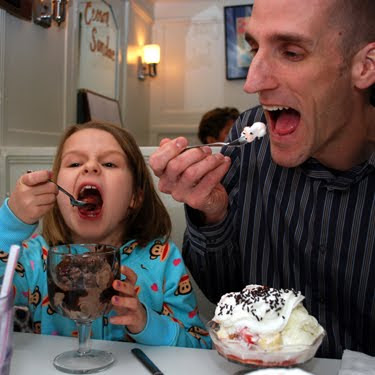 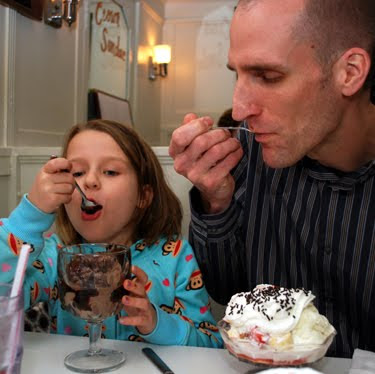 So great, that someone was watching pretty keenly and wondering where her spoon was. 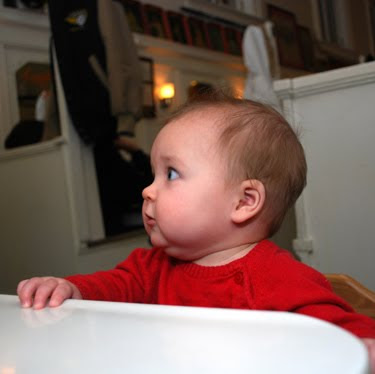 And then she just gave up and looked at me with a knowing glance at the antics of the “kids” on the other side of the booth. I told her there was no rush to get to be that age… six- or thirty-six-and-a-half. 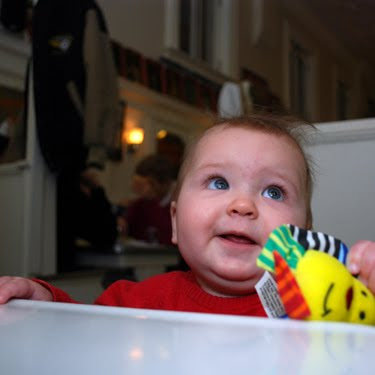