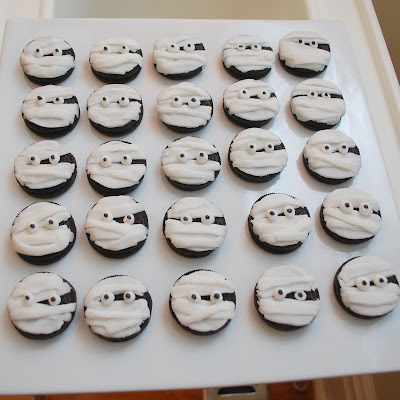 Halloween, Part One was last night, and it was a good time, but still paled to the excitement of winning the World Series a few hours later.  I was too busy to make and decorate cookies this week, so I did some quick treats for the event that seemed to be a big hit.  These are Oreo mummies with fondant “bandages” and some black royal icing eyes (I always seem to have some royal icing in the fridge, and this time it was black.) 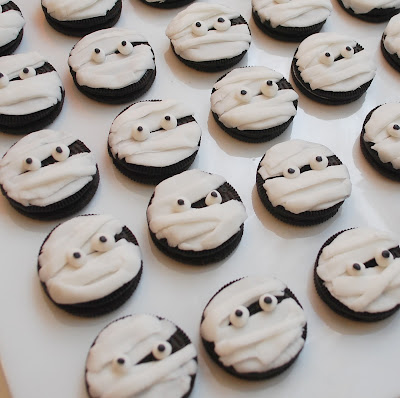 The second treat was zombie pops – just decorated marshmallows on a stick, nothing fancy – but all forty were snatched up within a few minutes. 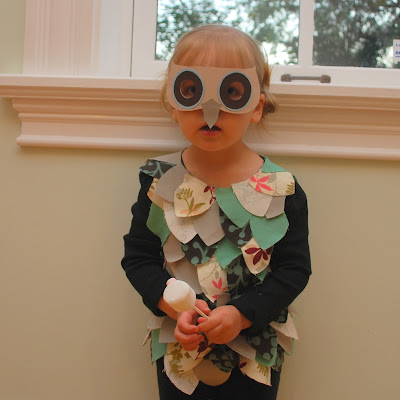 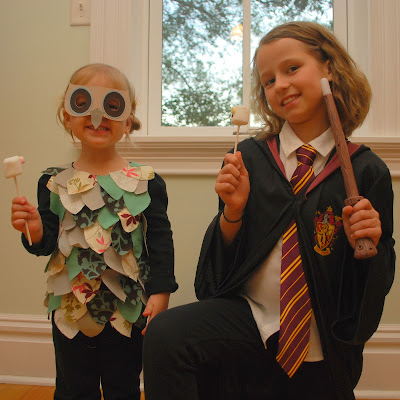 Edible markers and small marshmallows affixed with corn syrup and a confetti sprinkle “dowel” made the dimensional eyeballs. 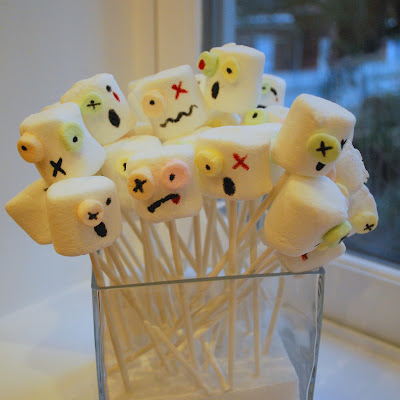 I manned the facepainting station at the party – where I did an owl on F’s cheek, and my most ridiculous request of the night (from E) – Hogwarts castle.  Which of course every other Hogwarts student in attendance (and there were quite a few) wanted afterwards. 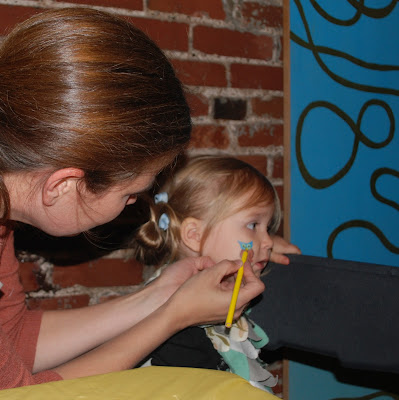 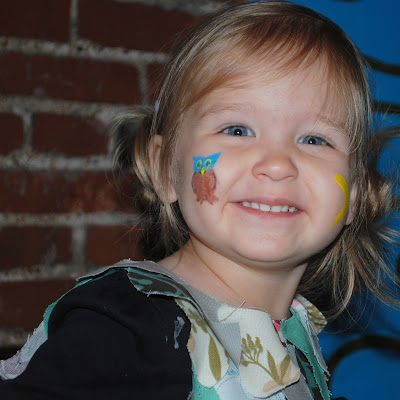 We twisted Ella’s wet hair into sections and then wrapped them around sponge rollers the night before.  Friday morning her hair was large so we pulled it back into a ponytail, but by six o’clock it was suitably tamed, but still Hermione worthy. 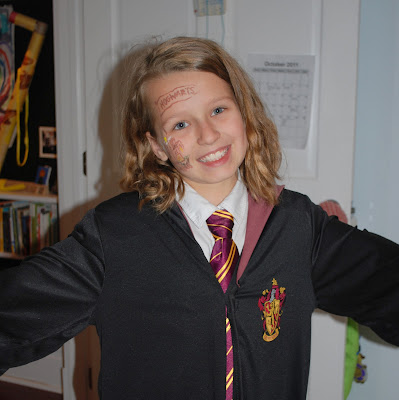 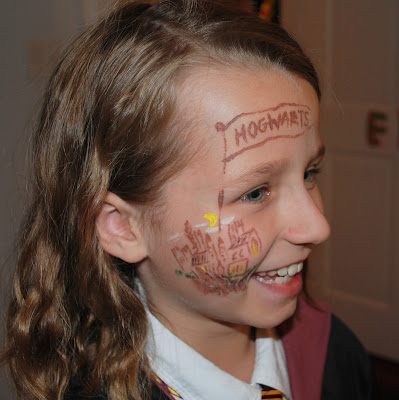 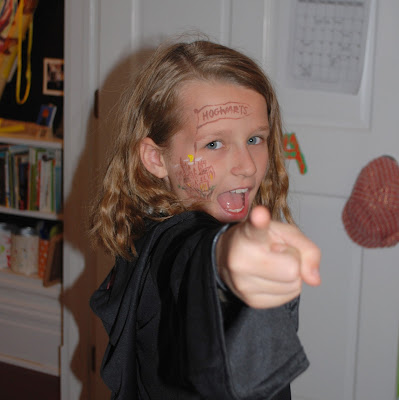 My only regret?  The motion activated light up wand with sound effects.  With incredible sensitivity.  And no on-off switch.  E’s friend used a chopstick.  Wise, wise move.