pouf, there it is 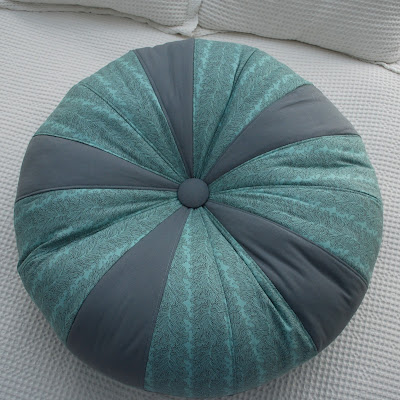 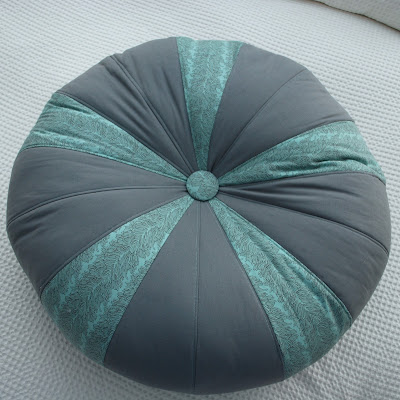 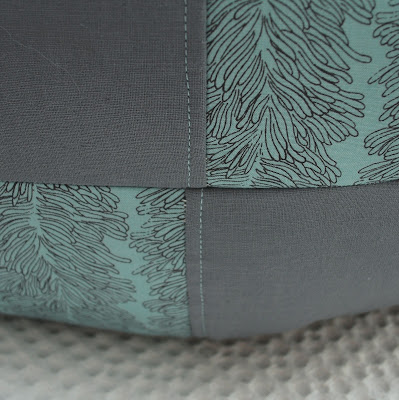 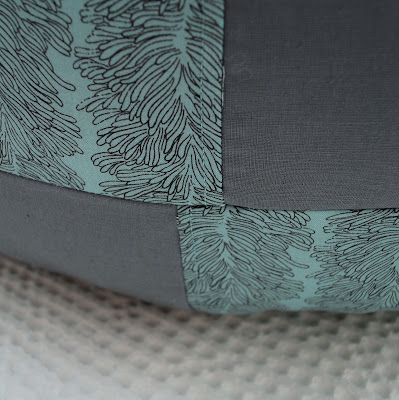 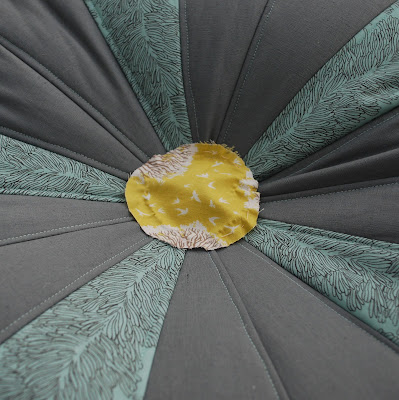 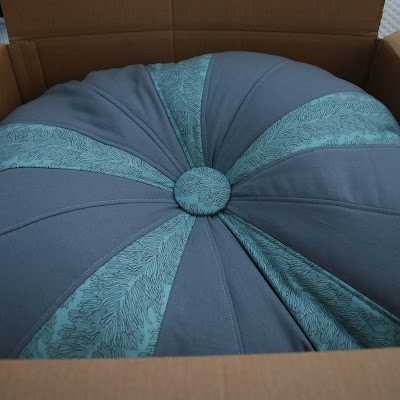 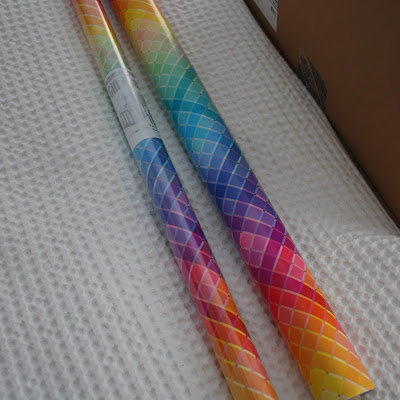