Naturally I failed to take many pictures from Saturday night’s event because we were working, but I thought I’d share a little of what we did here.  M and I were asked to help out with a Foodie Feast – a wine tasting event hosted by a family that attends E’s school.  We usually attend the event, but this time we were behind the scenes, and it was just as fun as the real thing.  We met up a few weeks ago to go through the menu, try out the wines, and brainstorm additional ideas.  It was a blast.  Seven of us hung out all evening in our friends’ kitchen, eating, prepping, drinking, chatting, and eating some more.  This past weekend we got down to business.
The space where we held the event was amazing.  Photography studio / event space – it had an amazing screening room on the first floor where we served hors d’oeuvres, and then everyone moved upstairs for a cheese course, main course and dessert.  Paul Nordmann is one of the photographers there, and he also happens to be the husband of the Head of School – it’s fun to be a part of such a creative and generous group of people.  Here are some photos of the space and links to the website if you are looking for a beautiful place to host an event. 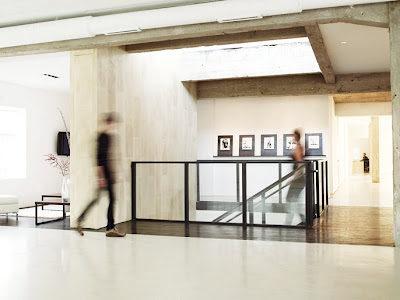 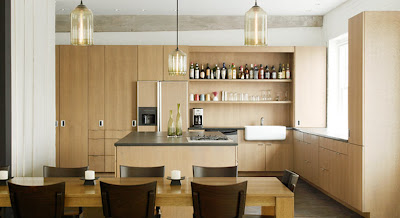 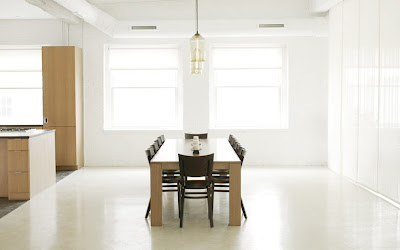 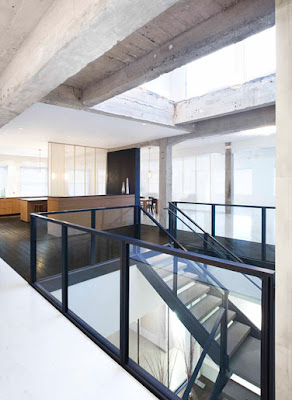 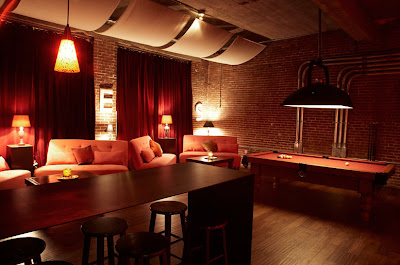 photo credit: Event Space at Ferguson & Katzman
In the screening room (above) we served four starting courses:  a watermelon salad with feta cheese slices, fresh basil and a white balsamic reduction with Dry Vignoles, then a dill spread on a chip with salmon and grilled capers on top with St. Vincent Dry Rose.  Next was the star of the appetizers – grilled scallops surrounded by a spicy mango and pineapple salsa with Seyval, and finally a roasted garlic and rosemary bruschetta with the Norton (my favorite wine of the night).  I’m kicking myself for not photographing the bar with eighty china plates of the most beautiful appetizers at a time – I was too busy plating one hundred and sixty appetizer plates for these starter courses.  Kick, kick.  And I was too busy sneaking scallops into my face.  Yum.
Wines for the evening were from Robller winery (the hosts’ family vineyard), and everyone really enjoyed trying a large variety of wines with the various courses.  We moved upstairs for a cheese course which consisted of a blue cheese and brie with a fig spread and a delicious honey butter.  The plate looked like dessert, and tasted like it too – even the pickeled delicacies on the side.  We served all but the Norton with the cheeses and guests could pair them up and try them out as they wished.  Or just eat a ridiculous amount of cheese and figs like we all did. 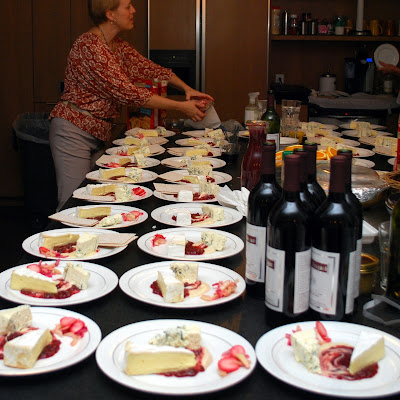 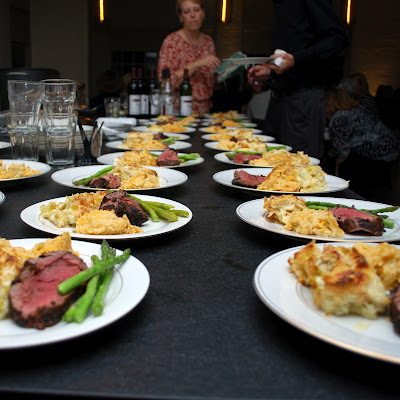 The main event was peppercorn-crusted beef tenderloin, grilled asparagus, spicy-cheesy grits, and savory leek bread pudding, served with Chambourcin.  Amazing – every bit of it.  The beef tenderloin was incredible, and the kitchen “staff” kept eating the edges of the leek bread pudding.  We’ve been dreaming about those spicy grits for weeks (and I don’t even like grits – hopefully my southern family won’t disown me for saying it.)  This recipe will be added to the repertoire.  Grits like no other.  The aspargus was steamed with oranges and salt, and it’s a good thing F wasn’t there since asparagus is her favorite vegetable.  I’m not sure how anyone managed to eat at this point, but eat they did.  And they still had dessert to follow.
I took no photos of the dessert because I was too busy plating it.  I got the idea from a salad of all things – a salad with roasted beets, goat cheese, pistachios and rum plumped raisins plus a little orange zest.  I did a pistachio citrus pound cake (orginally from Bon Appetit, and seen on Orangette) and a layered ice cream terrine of beet ice cream with orange zest (adapted from Jeni’s but without the poppy seeds, and a goat cheese ice cream – also from Jeni’s and similar to the one I did for F’s birthday party, but without the roasted red cherries).  It was served with a semi-sweet Vignoles.  I planned on a third layer of celery ice cream with vodka plumped golden raisins, but I really pushed my freezer to the limit, opening and shutting it a billion times to make 9 batches of ice cream and then layer them into eight parchment lined containers.  I never got the final layer to set enough, and really, it was all plenty.  Mid afternoon M and the girls ran to Ted Drewes to pick up some dry ice (and cones, I’m sure) and they really saved the day.  M and I split one of the desserts at the counter while everyone tried to stuff a few bites in their mouths.  I’m certainly not a professional baker / cook by any stretch of the imagination, but I’m going to have to tell you that it was pretty satisfying to make eight cakes and eight terrines, and slice and plate them for forty people in under five minutes.  Even the clean up was fun – isn’t everything with a great group of people?
So hooray for giant dinner parties and good food and even better friends!  The emails came in on Sunday morning from attendees – it was like opening the Sunday paper to read your own restaurant reviews.  How fun!  Looking forward to it again next year.  I hope some of you can join us – it’s really a blast.

2 thoughts on “let them eat cake”