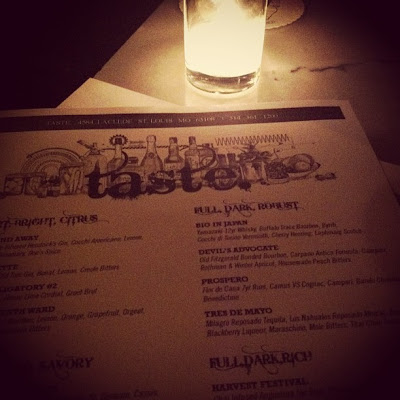 Friday night M’s mom (still in town for E’s violin concert) kicked us out of the house and told us to have fun.  It had been a long, and busy week.  (Aren’t they all?)  We had a collection of evening events all week long, lots of Christmas preparations going on, and the regular daily chores that are easy to overlook at this time of the year.  M went back into work after the concert on Thursday and worked into the early hours of the morning, and then left again for work on Friday in those same early hours.
Friday was busy and emotionally draining.  As much as I tried to tune out the news, I have a hard time getting through my work day without NPR in the background.  It was almost too much to comprehend.  I thought of my own children, of course, but more than that, I thought of my sister and my niece – a second grade teacher and a first grader – in a school exactly like the one being described on the radio.  By the end of the day we were both drained.  I think we could have crawled under the covers and called it a night right then.
Instead we left the girls with Grandma and some macaroni in a box and headed out into the night.  We headed over to one of our favorite movie theaters to see Argo.  A few minutes into the movie I wasn’t so sure it was a great choice, especially as the embassy was stormed by masked men carrying weapons.  But the movie was really good, and so was the popcorn, and it did turn out to be an escape, a slowing down.  We headed over a few blocks to Taste and only waited a few minutes for a table.  Everything that arrived at our table – on a plate or in a glass – was absolutely delicious and spot on.  A little of the week’s weight slid off our shoulders and we headed back home before the clock struck midnight when we surely would have turned into pumpkins once again.