There was this tipping point one day where the sun seemed to linger far longer than the afternoon before.  I know it’s a gradual thing – a little each day – but every spring it feels more black and white.  One evening it’s dark, the next, it’s golden.  On those winter evenings when it was dark before I left the office I felt much more comfortable running the perimeter of a park near my home – it was always full of evening dog walkers and other runners and walkers.  The problem with parking and running a loop is that it tends to get a little boring – plus, sometimes it’s hard to pass the car for the second time and make that third loop around before stopping. Once the daylight was back I started running in Forest Park, a few blocks from where I work.  The spring flowers were just starting to make their appearance, and so I found myself taking photos along the way.  I listen to music or NPR on my phone while I run, but I leave the camera function on.  Something about the act of taking a few photos along the way makes the run more fun, and makes me change up the route each day. 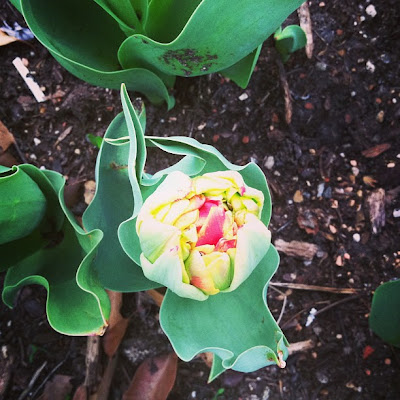 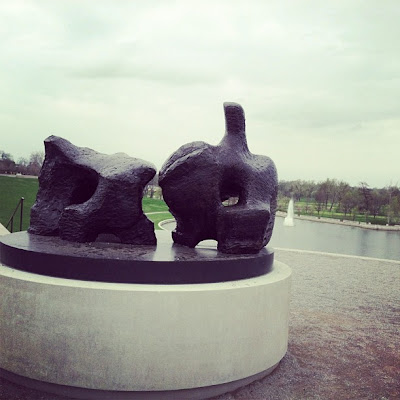 I usually leave my car and run for half an hour away from it, then I try to make it back to the car in under that time.  So far, I’ve only gotten turned around once, and I felt like I had run a small race once I saw my car again. 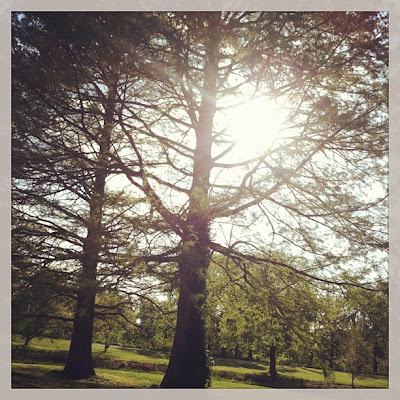 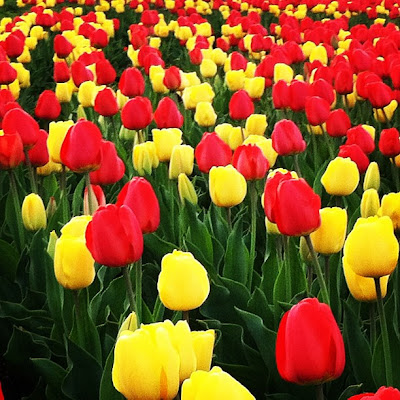 The hills are something else in this park, and I can run to the top of them, but it’s not pretty. 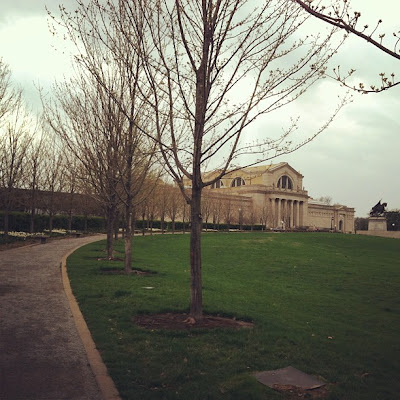 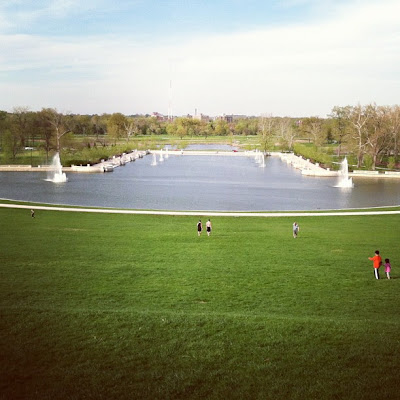 I’m not a pretty runner in general, particularly now that the weather is warm and humid.  I prepared yesterday by drinking massive amounts of water all day long at work, and I’m quite sure I sweat every drop of it out later that day. 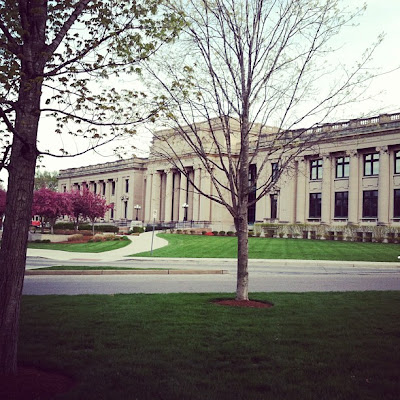 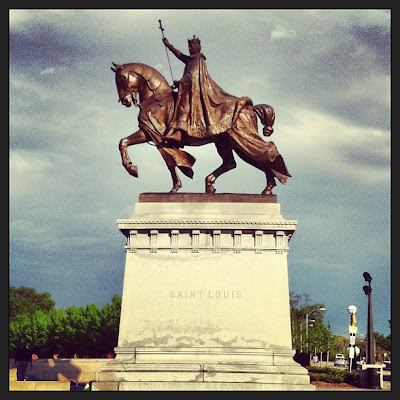 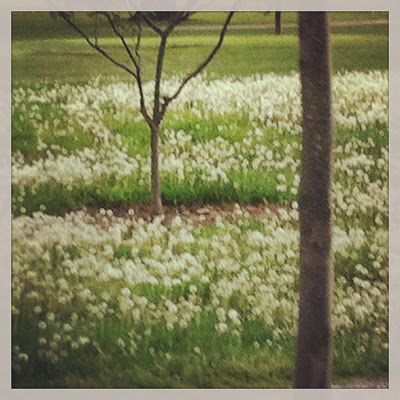 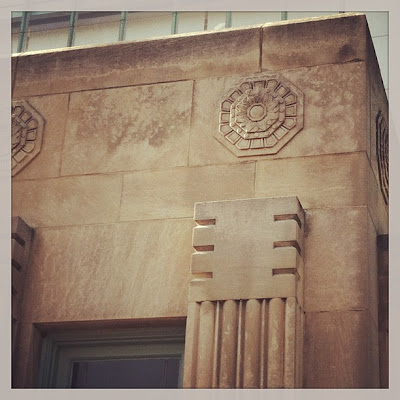 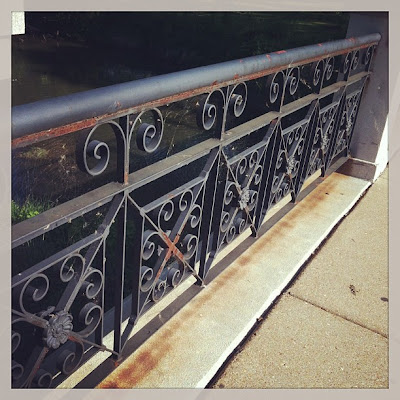 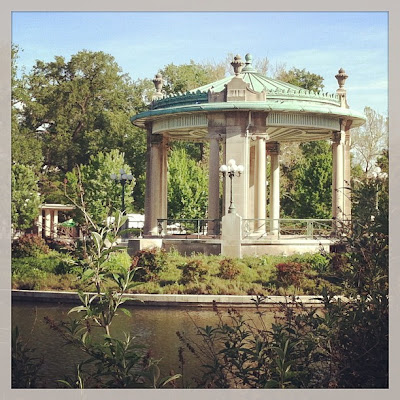 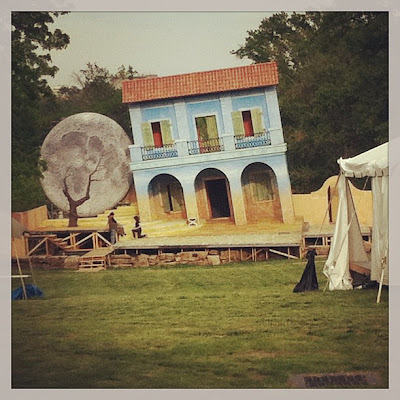 When I get back to my car, I stretch for a moment, scroll through the photos I took, and look forward to the next run – and what I might find along the way.