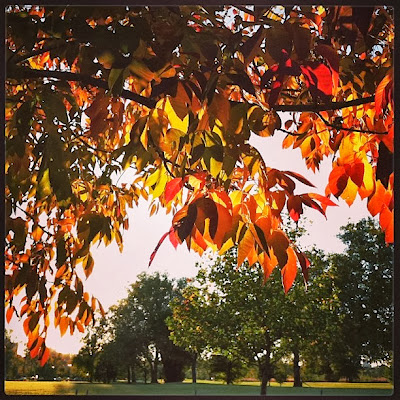 It’s been a beautiful fall this year – truly gorgeous, and if we’re allowed to complain just a tiny bit (of course we are, it’s the weather), it’s even been a tad bit warm for my taste. We’ve had so many September and October days when the temperatures have topped eighty, and the leaves have been slow to change gears, just like the rest of us. I’ll take it. One summer it was so dry that when fall came to town with one big wind and rain storm, all the crispy brown leaves just blew off the branches and settled into piles of mud colored slime. This year they are taking their time, revealing colors at a slower pace. Mostly reds along the paths I regularly travel – I’m still waiting for those blazing yellows and oranges. I like a fall where the leaves stretch into November, bridging between the crisper days of autumn and those that are just brown and cold and dull before the look of winter sets in. 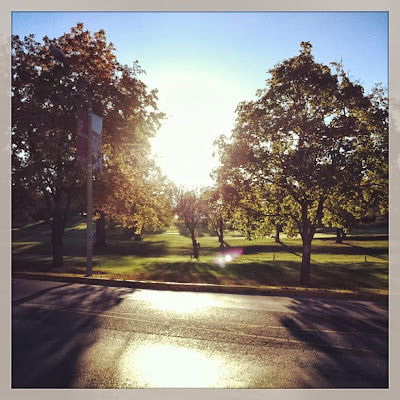 A year ago I started running. I remember thinking at the time that it was a peculiar time to take it up – just as the temperatures, and the sunlight, started to drop. Looking back on it now, maybe I really wanted to start in the dark. Perhaps I was a little self conscious about it – I hadn’t done it in decades. Walking felt much more natural to me – running didn’t. When I started I felt like a moron – like someone who didn’t know how to run, like a caricature of a runner. I couldn’t run far, not at all, without feeling like I just might die. It was sort of maddening really – I mean, how hard could it really be? I could walk at a tremendously fast pace for miles on end and never even get winded. Why was a slow jog getting the best of me? 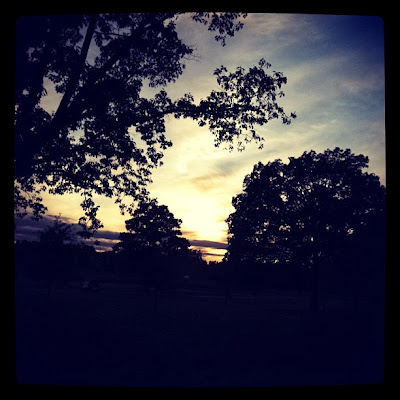 I used a training app on my phone that spoke into my ear and told me when to run and when to walk. In the beginning the intervals were small, and so I ran-walked-ran-walked-ran around the park near my house. The dark made me feel a little less silly about the intervals, a little less competitive with the other runners breezing past me at a steadier pace. I watched the screen on my phone and couldn’t wait for the walking periods, because honestly, running was hard. Harder than I thought. I felt weaker, less sure of myself. I stepped off my high horse and hit the pavement, three times a week for thirty minutes a shot. It got cold, but I still did it – at least until February when it was cold and pouring for weeks on end. I’ve got to draw the line somewhere. 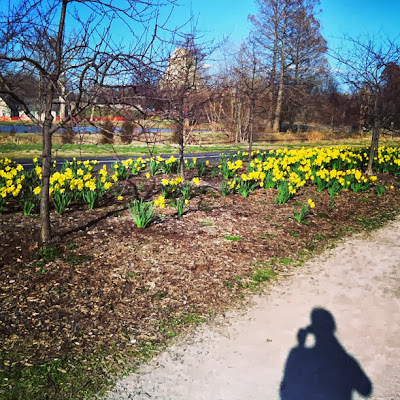 And then the days started to get a little bit longer, and I switched over to running in the park by my work. It was still cold and brown, but not for long. Greens, then yellows, then whites and pinks. Every other day I watched the place come alive a little bit more than the previous visit. My square shaped laps were replaced with meandering paths that could take me dozens of different directions. The hills were steeper and the routes got longer. I no longer needed someone talking in my ear, telling me when to run. I just did. 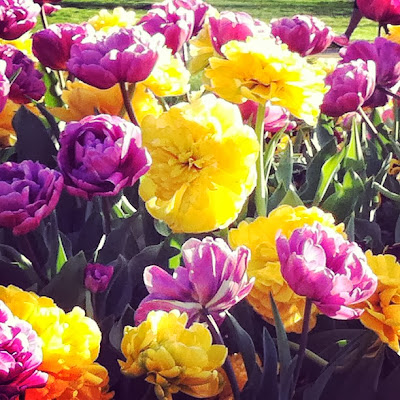 I turned it off, and stopped watching the clock and the intervals and started watching everything around me. I ran with my camera turned on, only slowing down long enough to snap a few shots along the way. At first I parked in different spots each time, so my shorter runs could take me different places. Occasionally I’d forget where I parked, and run farther than I meant to. Now I run farther and faster, and can park in the same shady spot and see the entire park. I knew it was beautiful, but I never fully appreciated it before. Now I do. 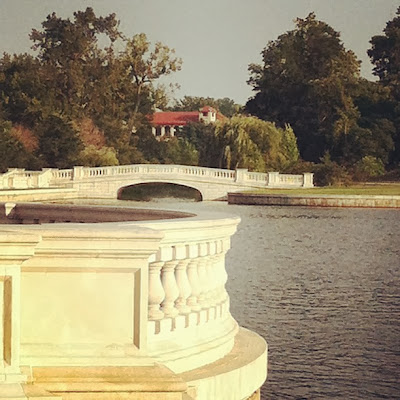 I love the variation of the runs – I love rounding corners and seeing how much has changed since the last time I passed. The angle of the sun, the passing of the seasons. Spring turned to summer and the park filled with people each afternoon. I started to recognize faces, and they recognized me – half nods or smiles as we passed along the paths. 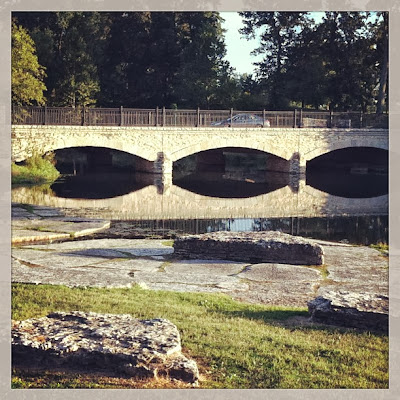 I climbed steeper hills at faster paces, and found hidden surprises along the way. Details on buildings or across bridges – views of buildings all the way across the park that you can only see from certain spots. Once I even found a smile along the way – one with teeth! 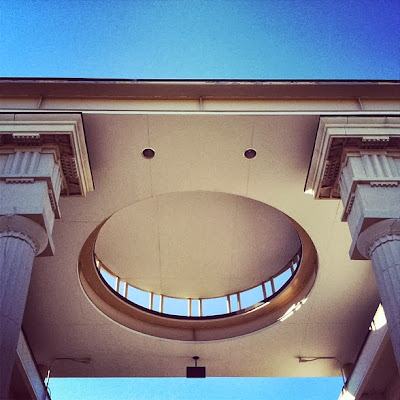 I refused to map my routes, to gauge my distance or my speed. It felt better to be free of that sort of tracking, and to just run. I’d run as far away from my car as I wanted to, and had no choice but to run the rest of the way back. I ran and I ran and I ran, until it hurt. When I had to stop in July it was hard. I missed it more than I could imagine – not because it was easy or that I was suddenly an amazing runner. I missed the routes I took, and I wondered what was changing along them that week and then the next. 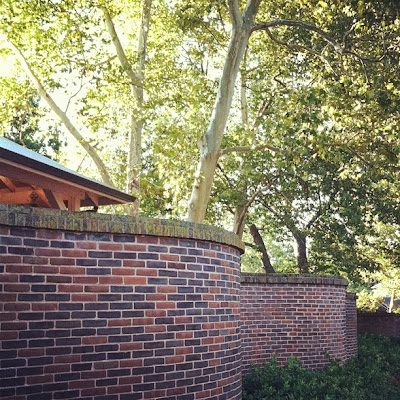 When I was given the go ahead to run again, I was back on a strict walking-running routine – not unlike the way I started. Since I wasn’t running on a track, I was forced to monitor my distance and speed so that I could heal and move on, without hurting myself again. I thought I would hate it – that I would be glued to a screen again, watching my progress and focusing on time and distance and speed and not the places around me. But a funny thing happened – it just became background information. My camera stayed on, late summer turned to fall, and one day I arrived back at my car, hot and sweaty, I realized I had run four miles, without a pause, without even realizing it. I was back, and it was nice to know it, even if I didn’t realize it while I was doing it. 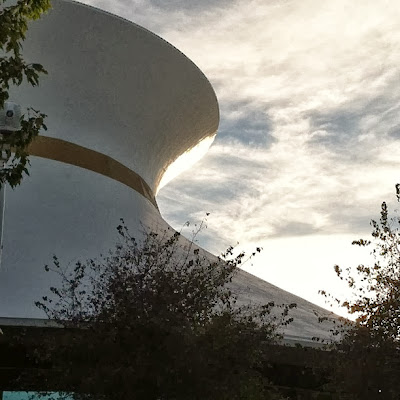 The days are shortening again, and the temperatures are dropping. Yesterday it was 47 degrees and raining, and my phone announced cheerily when I stopped it that I had completed 4.1 miles in 38 minutes. Running in cold drizzle is not my idea of a good time, hence the quicker pace. I say these numbers, not so that you will pat my back and congratulate me on my speed or determination, but to simply say this: If you are thinking about running but can’t even run to the end of your sidewalk at the moment, then we are starting at the same point – my first intervals were sixty seconds long. If you are thinking about running but can’t imagine yourself ever running in races – from the little ones to the marathons, then we are starting in the same mindframe – I have no desire to do them either. If you are thinking about running but feel self conscious about it, then we are starting with the same attitude. Put on a baseball cap, pull the brim down low, and do it. It’s cold, and it’s dreary and it’s no fun and no fun and no fun, and then spring rolls around and everything feels new, including you. 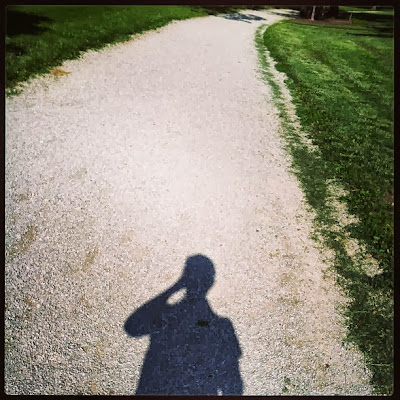 It’s been a tough few weeks around here, but pushing my body a little bit beyond my comfort zone has made me more resilient, more observant, more aware. I’m okay with the shifting of routines into winter, and I look forward to the greening hills of spring and the sound of my breath, and the gravel below me.

2 thoughts on “a year of (mostly) running”