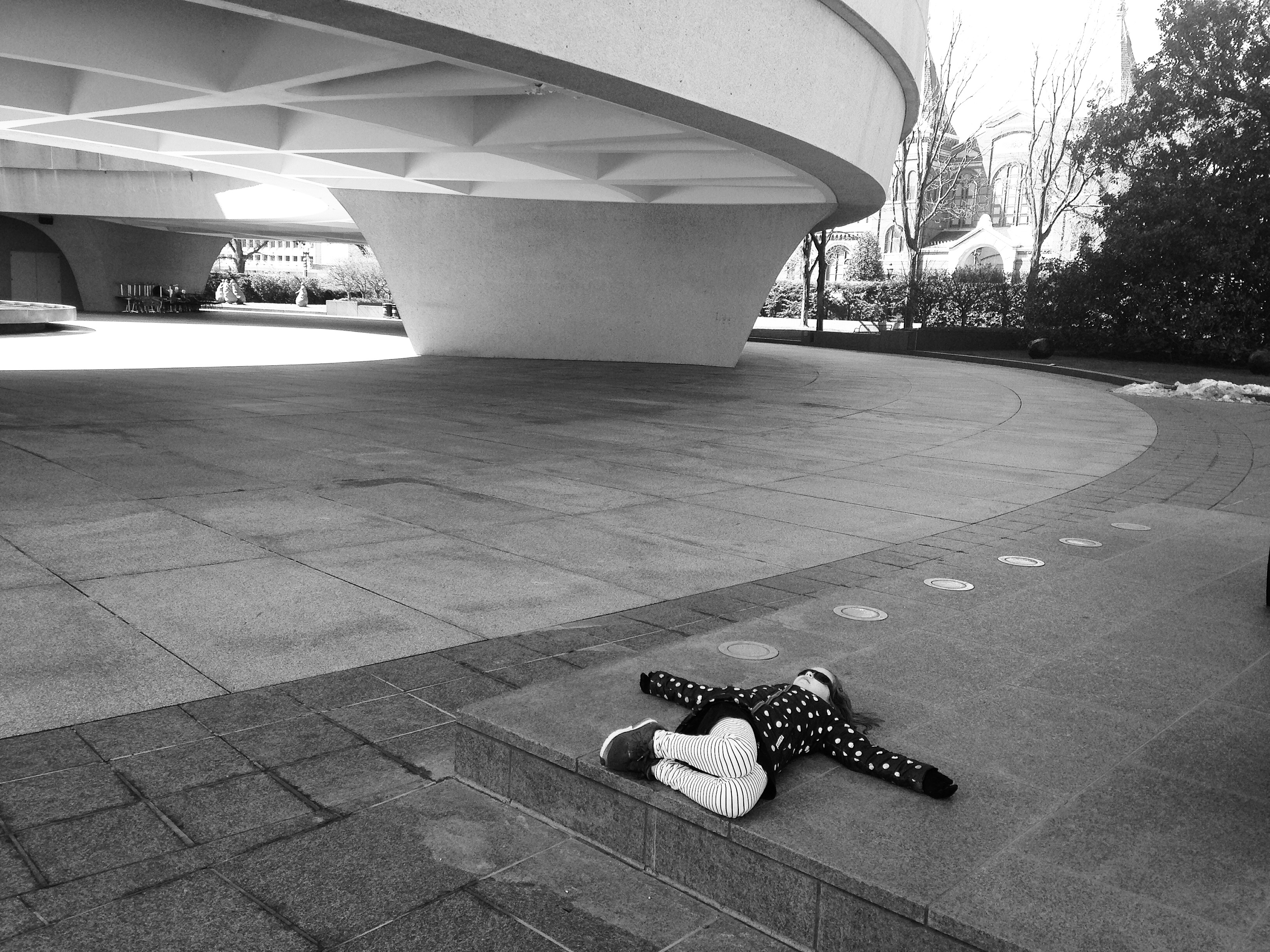 We just got back from our spring break trip, and while I was gone I realized how much I miss writing. We were always on the go, and I found myself wanting to squeeze in more than an instagram post allows. But IG is quick, and becomes an easy excuse for writing and posting. So I’ve decided to write something, even if it’s just a line or two, each day in April. I realize that it’s April Fool’s Day, so you can believe me if you want to or not. But I will.

Four years ago I had a flight where I suffered a full blown panic attack. I was able to hide it pretty well, but it took every coping mechanism I could find to get through it. I loved everything about flying before that event, and I hate almost everything about it post-panic. I’m excited for the destination, but I block out everything around the act of flying as much as possible. Each new flight that I get under my belt helps a little bit more. I employ new tactics, and build off of previous ones. I can do it without medication or alcohol or other forms of altered states, although I’ve considered them. It’s the worst just after takeoff, the bumpiness of rising through the weather. It heightens with every offhand comment from the pilot about the clouds ahead. If the flight attendants are instructed to take a seat, I nearly lose it.

My body seems to know how long a flight will last, because I’m tense until the middle, and then I start to relax. Two-thirds of the way through I can handle the bumps and the ding of the seatbelt sign turning on and off again without sweaty palms or deep breathing exercises. As soon as I feel the plane descending even 20-30 minutes out, I’m golden. My brain knows that landing is one of the riskiest times during a flight, but it’s not my brain running the show. I’m relaxed because I’ve conquered it again. I’m one step closer to where I want to be. I’m one step further away from where I thought I’d lost control and might never regain it.

I don’t fear crashing, or death even. I fear fear itself. I don’t know what launched me from nonchalance to paranoia, except that it might have been a combination of a really turbulent flight just after a really turbulent season of grief, separated half a plane’s length from the rest of my family, and alone in my panic. I thought I might not fly again.

Last year I read a poem called Rough Air by Maggie Smith, by accident. I started it and then couldn’t stop, although I kept telling myself to. I think of it now and then, even when I don’t have a flight ahead of me. I almost read it again, a few days before we left on this latest trip, but instead I just warily eyed the book on my dresser.

But it’s a few months before my next flight, barring a catastrophe of some sort, or a surprise of some sort, and so I’m reading it again tonight. Because it is beautiful and painful and so perfectly describes those two hours in sky, somewhere between losing my niece and landing, finally, in Atlanta.

When the pilot calls it rough air,
I think of a cat’s tongue
as if the air itself were textured,
as if we could feel its sandpaper
licking our skin. I swallow
my ears open, and the silence
that is not silence at all fills them.
What I thought were graves
from this height are houses
in neat white rows. In the absence
of faith I resort to magical
thinking. I pray to my children,
which is to say I conjure them,
imagine holding them until
I can feel them in my arms.
Like a sign that dings on, lit:
Mother. Though motherhood
never kept anyone safe.
Just a week ago, an opera singer
held her baby on her lap
as a mountain chewed their plane
to bits. How is that possible?
Didn’t the mountain see the baby?
Motherhood never kept anyone
safe, though it’s no fault of mothers.
There is no such thing as safety –
only survival and the absence
of survival: a plane, a mountain,
a cockpit door that cannot
be opened. I am galloping inside
the cold white of this cloud,
no sound of hooves.
I have chewed my cheeks
bloody. I am trying so hard
to trust lift and thrust,
holding a note my daughter
wrote to her stuffed cheetah:
Hi Spots we will play Legos after school.
In other words, I love you,
I will come back. A child
is not a talisman. Neither am I,
I’m afraid. I am in the sky,
but do not pray to me.
I have no power here.