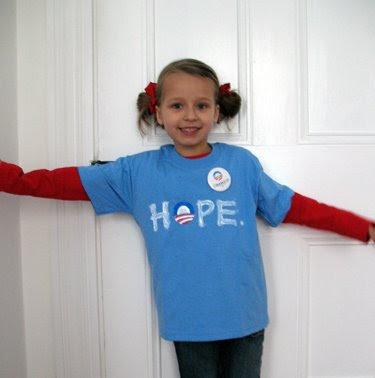 Our shirt was dried and ready, and we hit the streets. 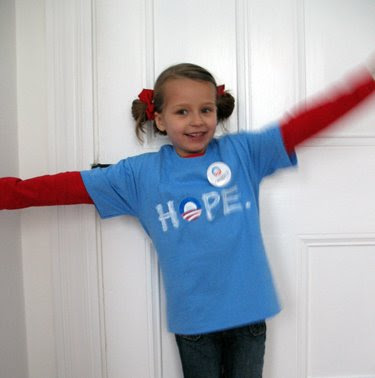 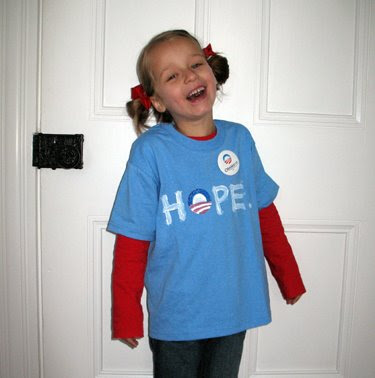 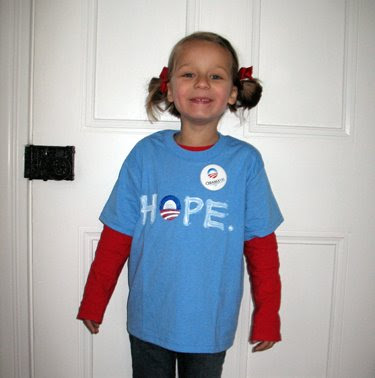 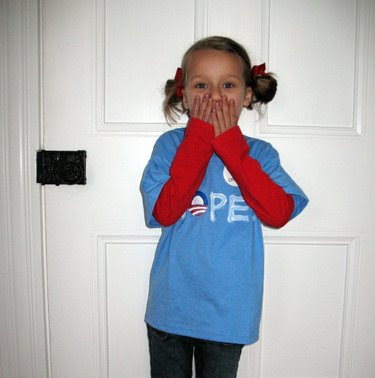 Wow. All I can say is “wow”. We walked two blocks south and two blocks east from M’s building and crossed over the highway to the Arch grounds. We were directed back north along the entire length of the (very long) gateway mall. We turned east and started down towards the river, along the northern Arch parking lot, and then turned north again alongside the river for blocks. After twenty minutes of walking we found the end of the line and then started back up. The line snaked up the north side of the mall, turned into the park along the paths back to the river, doubled back on itself (you can see a portion of that in the photo below) and made its way west back to the highway. After an hour and a half we filed onto the closed street along the gateway mall again and then made it through the gates centered on the Arch. When we crested the hill the sight before us was something else. For another forty-five minutes the crowds filed in and I got a shot behind us of the people. It was a record breaking crowd, on the best kind of morning that October can put on.
The crowd was electric, there was so much excitement, so much passion in the air. It was amazing to see so many people united for one single cause and I wouldn’t have missed it for anything. I was glad I took E, glad to show her what it means to be a part of something that is both so large and yet so personal to everyone there and was conducted in a manner that called for action and not derision. Please click on this link to see a much better shot of what we were a part of today. The arial shot is really something. There’s a small clip of Obama’s speech at the bottom as well.
Seventeen days from now – VOTE! Vote for the candidate I’m voting for, or vote for your own. The energy today came from the overwhelming number of engaged electorate standing together in one place. The energy on November 4th will come again as we watch the record numbers of voters show up to cast a ballot. No matter who wins this election, we will all need to be tuned in, turning out, and moving forward towards a better place, a better future. Vote for my daughter. Vote for yours. 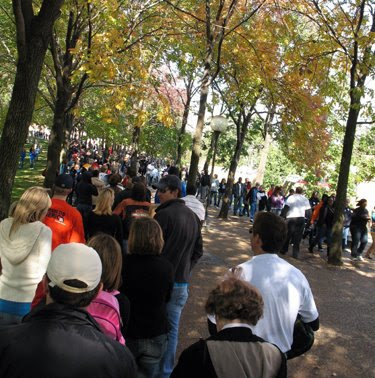 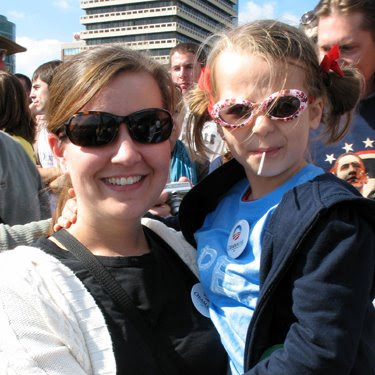 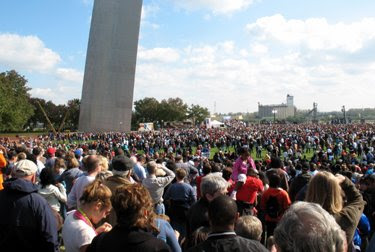 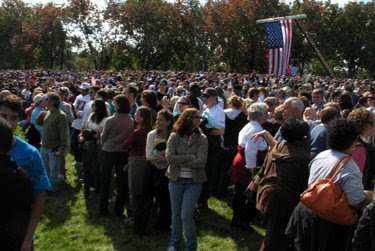 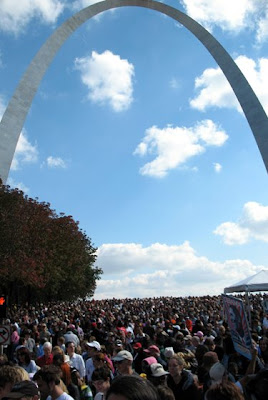 1 thought on “the many faces of hope, the one hundred thousand faces of change”