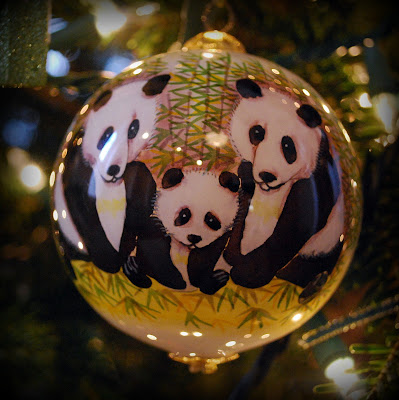 Today we hung all of the ornaments that we purchased during our 2012 adventures.  These always get squirreled away in a cabinet instead of packed away with last year’s Christmas things.  We try not to buy too many souvenirs when we go on trips or attend events around here, but ornaments are always the exception.  It’s a great way to remember what we’ve done as a family throughout this year and all the years before.
We bought several different ornaments at the Lantern Festival in July.  First we found the hand painted one below, but we had to also get the panda one since the panda lanterns were the girls’ favorite. 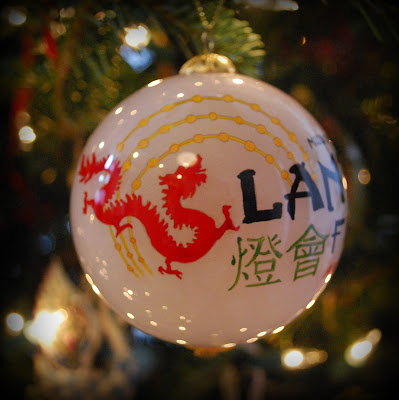 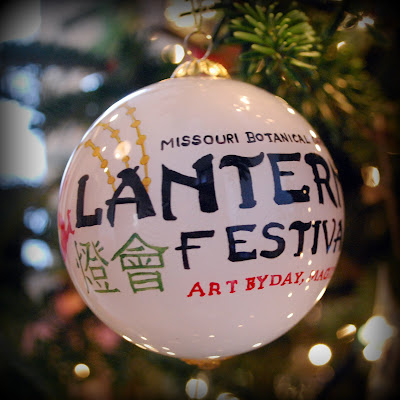 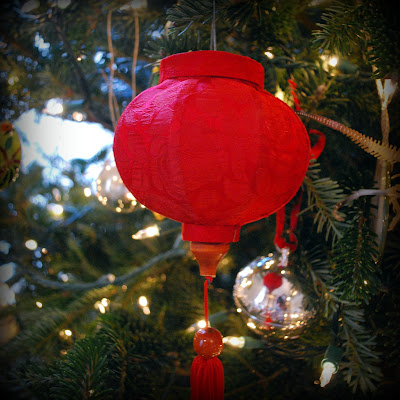 This summer we also went to see Circus Flora again, and this year they had ornaments! 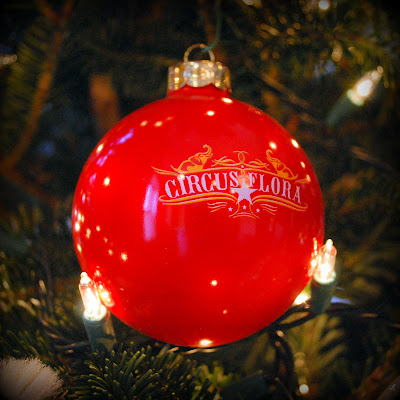 We picked up a glass sea turtle while vacationing at Sanibel Island – this one was particularly perfect for us since we had a sea turtle nest appear just steps from our front porch while we were there. 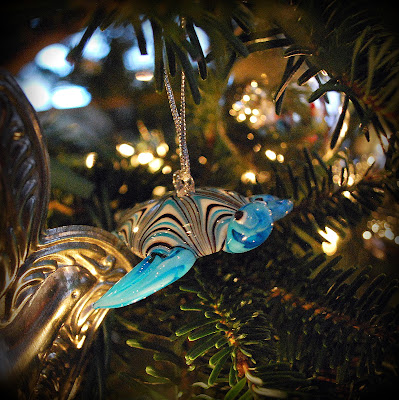 This birdie came from a friend later that summer… 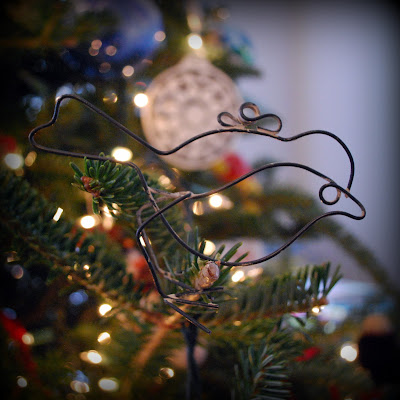 …and my parents picked up this copper bear… 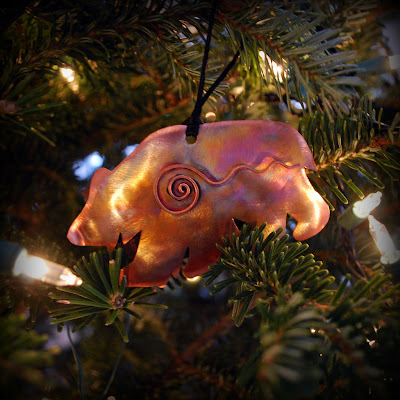 …and this beautiful heart while touring Alaska in August. 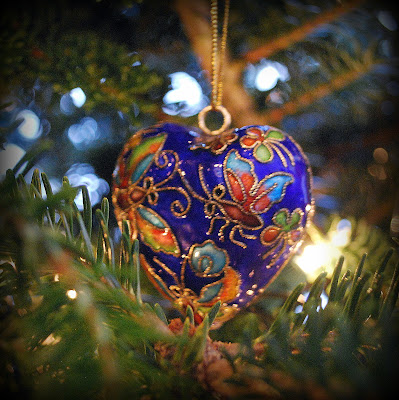 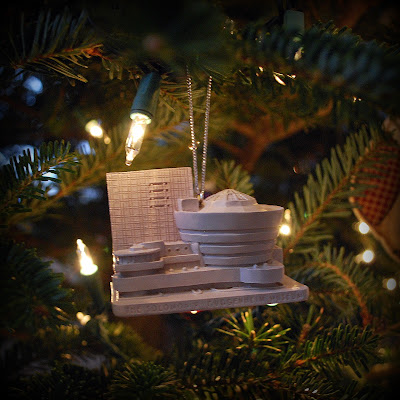 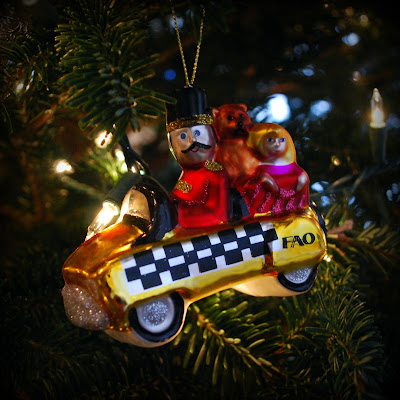 …and M’s parents added another bell to our yearly collection since we were married. 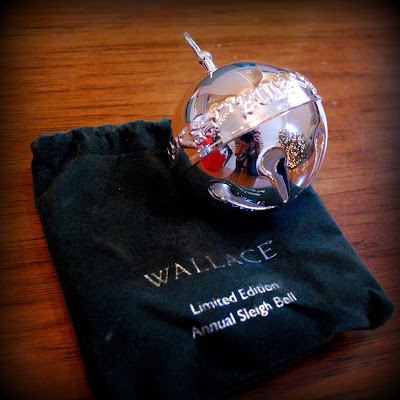 They also gave the girls their annual themed ornaments for their own trees.  E has a tree that’s mostly covered with snowmen… 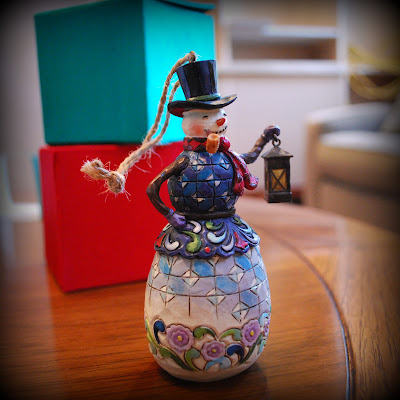 …and F has birds, of course. 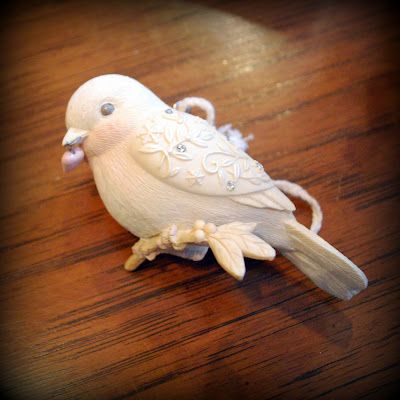 Speaking of the girls’ trees – they went up today.  Here’s E’s tall and skinny one. 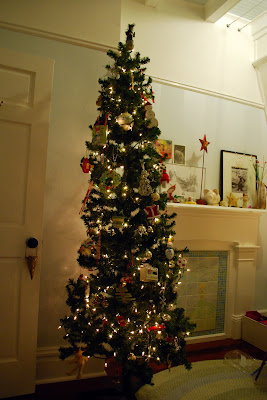 And F’s little feather tree covered in jeweled birds and colorful glass balls.  We pack away most of our Christmas books with the decorations each year because 1.  I’m not too keen on reading Christmas books in April and 2.  they are so much more exciting when they reappear each year this time. 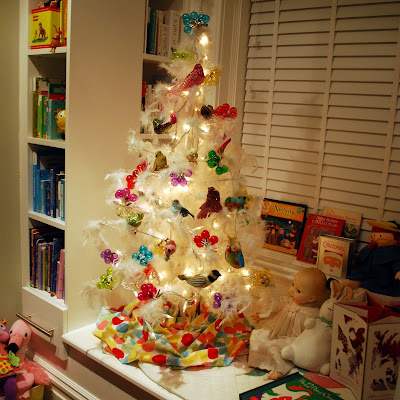 Some of the little elves my grandmother made are hidden around the room as well.  I miss her, and I miss visiting her home where dozens and dozens of these would hide, waiting for us to find them each December. 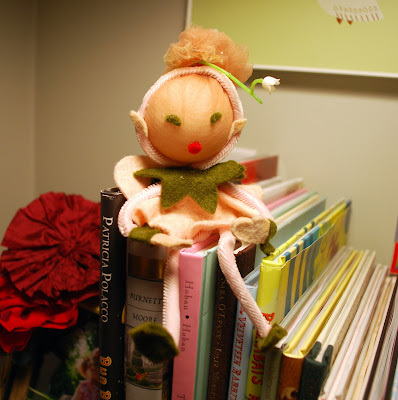 It was almost eighty here today, so there was no reason not to get outside and put the pumpkins away and get out the greenery.  I was a little grumpy while I was doing it.  I shouldn’t break a sweat in short sleeves while hanging Christmas greens on the wrought iron fence in early December.  And I really shouldn’t be still getting mosquito bites either.  This is getting slightly ridiculous. 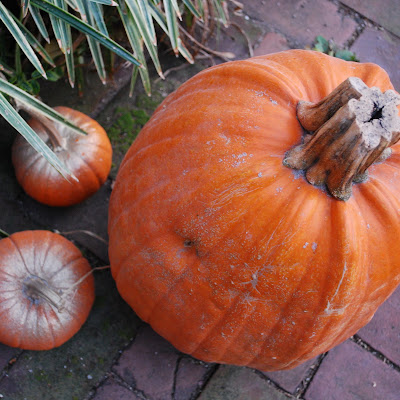 But the fence looks good… 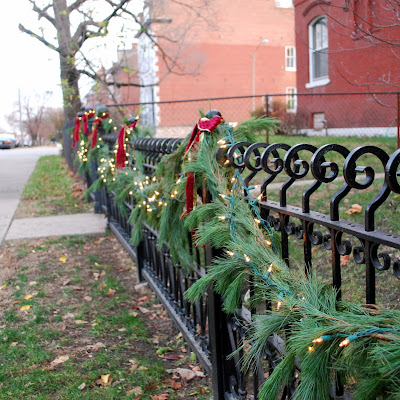 …and the house still looks a mess, but at least the scaffolding was moved away from the front door for the first time in weeks and weeks.  The tuckpointing is done on our house, but our neighbor decided to do some as well while the masons were still there.  Our new roof is starting in a week or two so it will be a merry, merry holiday on the part of the house that no.one.sees. 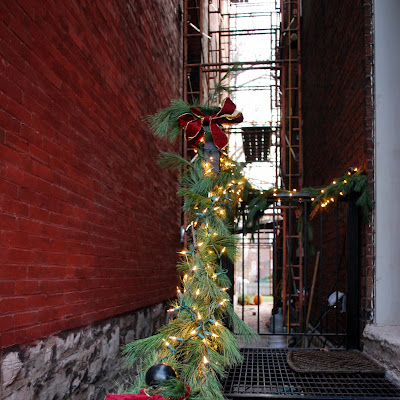 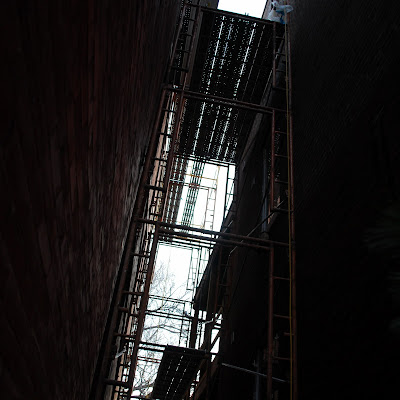 Still, that wall is looking really, really good now.  They actually took it down and rebuilt it – it was leaning out quite a bit and needed to be fixed.  So hooray for finally being able to see it again. 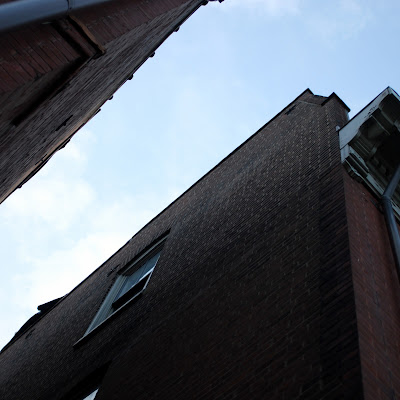 We came back home from E’s first indoor soccer game and the house was all lit up and glowing and nice. 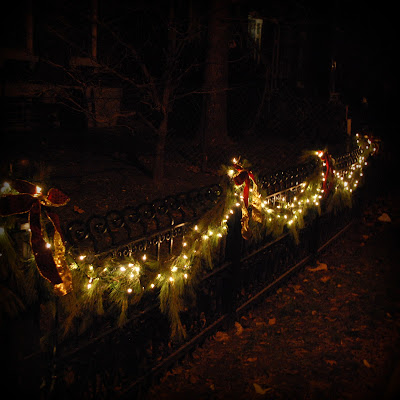 Maybe it feels like early September outside, but it’s starting to look like December around these parts. 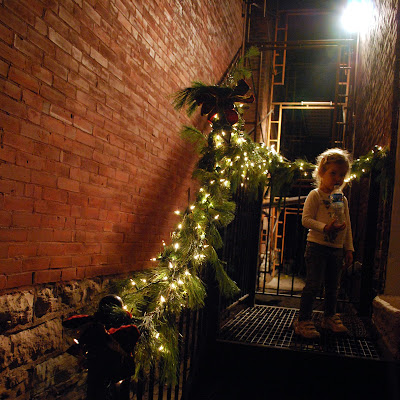 P.S. Shameless pride below.  Final score of the game, and that number “2” below?  Those were my girl.  What a game. 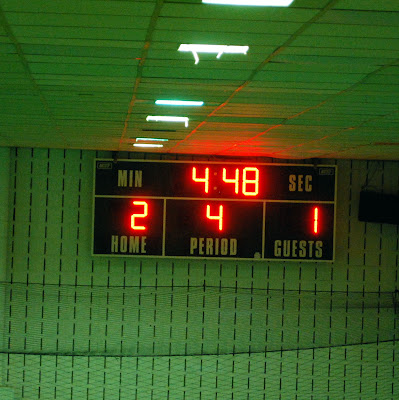