While this Friday found me mostly dragging a toddler around town, trying to get all those tiny little errands run that have been put on hold for the last month, thus resulting in lots of really useful but dull “finds” today (postage stamps?), I do find myself home once again with a sleeping toddler and a dwindling to-do list.  One of those things on the list is to post the holiday ice cream recipes.  I’ve had lots of requests, and thought it easier to just post them once here, so this one might be a long one.  Basic tools for the job?  I’d say the must-haves include, aside from the obvious ice cream maker itself, a good mesh strainer, a cooking / candy thermometer, and a way to store the finished product if you plan to make more than you’ll eat in a sitting or two.  We love our ice cream maker – it’s a Cuisinart, and we bought the set with the extra bowl, which is very nice to have since there is some down time while the bowl refreezes before you can use it again.  We keep them stored in the freezer and they don’t take up too much room, plus you can put stuff in them and reclaim some of that space back.  I love the new red one they had out everywhere over the holidays, although ours is plain white.  We got that mesh strainer awhile back from Williams-Sonoma and use it all the time, and I use a candy thermometer from Sur La Table.  The thermometer is essential – since most recipes have egg yolks in them, you need to heat the custard to 175-180 degrees but no higher, so that the end product is cooked sufficiently and is safe, but so that you don’t curdle the milk or cream.  My biggest find of the season was a way to store and gift the ice cream.  Quick searches online will show you that there are few sources for restaurant grade containers in small quantities.  Most require that you purchase 500 or more at a time.  Sweet Bliss Containers sells just two things – a pint sized container and a quart – in 25 packs, including lids.  They are very reasonable, and can store hot soups as well if you pop out the inner lid to open up the vent holes.  They keep the ice cream fresher longer, and are a great way to gift them as well – just write on them with permanent markers. 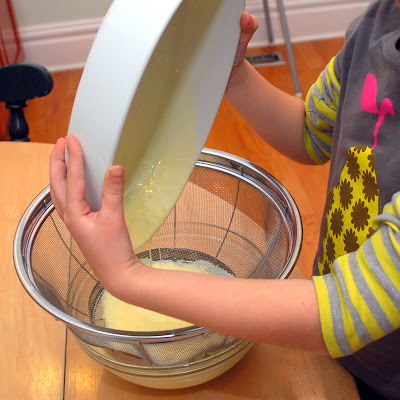 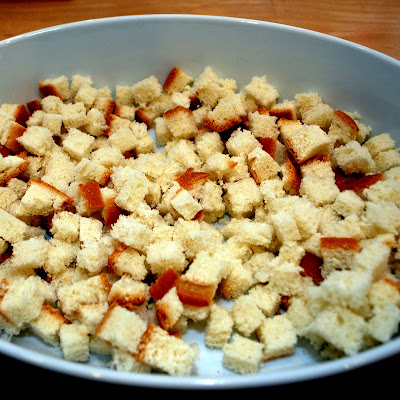