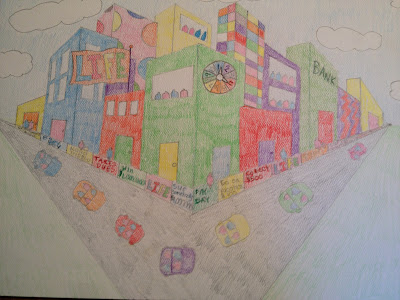 1 thought on “perspective (in two parts)”