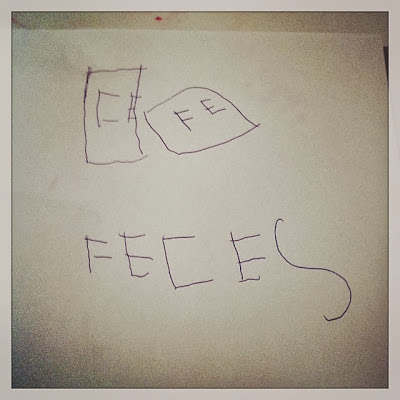 It felt good to laugh, and she’s happy to have a new word to employ when we tell her to knock it off with the poop talk.
…..
She is working at her desk, deeply engrossed in the task at hand. She ignores me as I walk in and out of the room, delivering folded laundry or straightening up or checking in. I don’t disturb her, because an engaging all-consuming task is a double bonus for everyone. The fourth or fifth time I walk in, I stand in the middle of the room, trying to remember what I’ve come for. Her back is to me, and she’s humming a tune under her breath. I smile while I watch her work until she eventually stops singing and looks up from her desk. Without turning around to face me, she simply declares “I might just be the one you’ve been looking for,” before returning to her paper and her song.

1 thought on “a circle of sun”