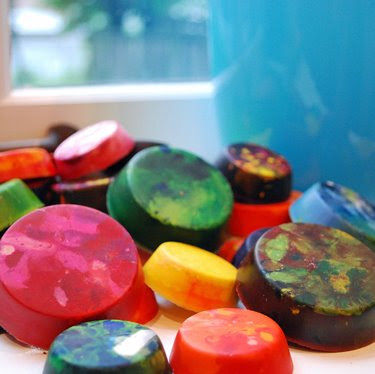 The three day weekend is so not-overrated. Even though we’ve had several things going on outside the house, we’ve managed to spend a lot of down time inside – particularly today in the rain. One of the projects E and I tackled involved a lot of old crayons. I remember doing this as a kid with old crayon bits from my mom’s classroom, but had forgotten about it until a friend of mine mentioned it the other day. We had lots of crayon parts in bags and we spent the better part of the afternoon, just the two of us, peeling them. Next time around I’ll score them with an x-acto blade first! E’s party theme choice this year is an art party, and we’ve been slowly collecting materials from our own stashes to use for the party. The underlying theme is a “recycled” art party – we’ve got so many bits and pieces of things, and this kid hates to throw anything away that might seem slightly interesting in a sculpture somewhere – so we’re going to have lots of stations for creating and then send the treasures off to new homes. We thought some of these homemade crayons would make nice favors, and would also be great for relief rubbings during the party. Plus, we had a party to attend this afternoon and the homemade crayons would be the perfect finishing touch. 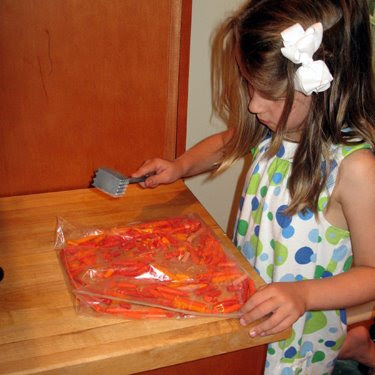 After we peeled a million crayons we put like colors into a giant ziploc bag and mashed them up with a meat tenderizer. This seemed a lot more efficient (and easier on the fingers) than breaking each one up into small parts. And it’s always fun to whack stuff. 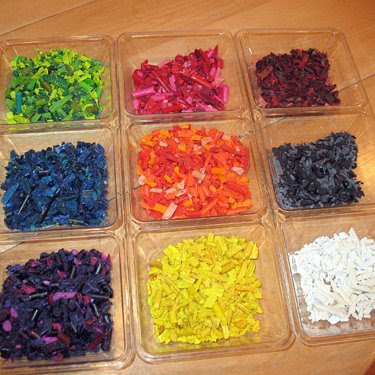 Once we had all the crayons smashed and sorted we were ready to begin. 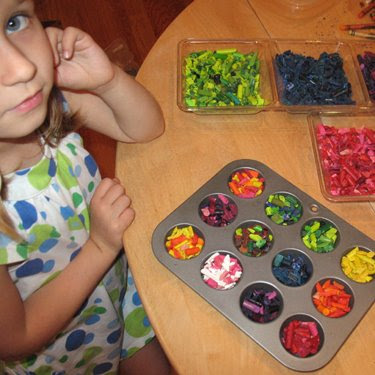 The instructions we were using just said to put the crayon pieces into a muffin tin – we started with a mini-muffin pan and avoided our nice, expensive ones. We heated the oven to 200 degrees and watched for them to melt – the instructions said 10-15 minutes, but it took nearly twice that for some reason. While we waited we filled up another cheaper full size muffin tin so we would have a variety of sizes. 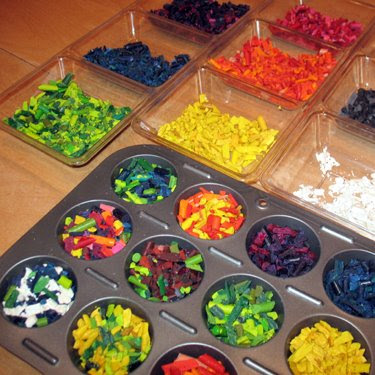 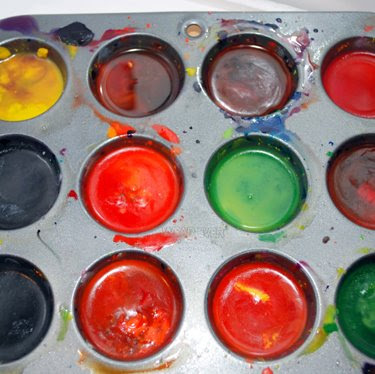 When the crayons were fully melted they looked more uniform than we thought they would on top, so we were a bit disappointed at first. We set them on a cooling rack on the counter for ten minutes, then put them into the freezer for twenty. After twenty minutes they popped right out of the pan, but you have to have a nice soft towel out on the counter to cushion them as they fall out – otherwise they will break. The underside of the crayons were spectacular – much more mottled and interesting than we thought they might be. We basked in the glory of our success for about 30 seconds and then firecracker like pops came from the crayons as each one started to spontaneously combust. Eleven of the twelve broke apart while just sitting there, and the twelfth had a hairline crack and broke the second we tried to use it. It was terrible, and our second batch was already in the freezer, made in the exact same way. Time to hit the Internet and find an alternative set of directions. Most recipes seemed to call for a hotter oven, which really brought the melting time down. Most also called for vegetable oil or spray in the pan first to aid in release, and a slower cooling process like countertop or refrigerator. We experimented with this – the freezer was great for producing crayons that would pop right out, but the temperature differential was just too much for the crayons. Counter cooling and then a few moments in the fridge seemed to work the best, and the vegetable oil spray helped them come out (although a few needed a bit of scoring with a knife). We just threw the broken pieces back in the tin and remelted them – that’s the beauty of the project – you can reuse and reuse. 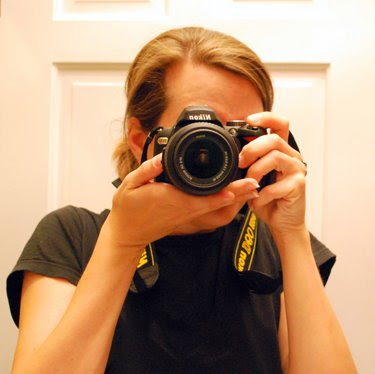 While waiting for the last batch to cool this morning I decided to take out the new camera! This was the very big surprise that I unwrapped from E and M on Mother’s Day – and I have had very little time between then and now to get it up and running. We’ve got a new memory card on order, so we currently have to use the one in our Canon, and we still need to get a case, etc… We get free classes for the camera but are having trouble finding the time to schedule them – I’m hoping once we both get our next professional exams out of the way in a week we can block out a chunk of time to do it. I’m very green on it, but so far I’m completely smitten. You’ll still be seeing a lot of the Canon shots on this blog, but as I learn more and more on the new one I’ll transition over. It’s hard to set it down once I pick it up. 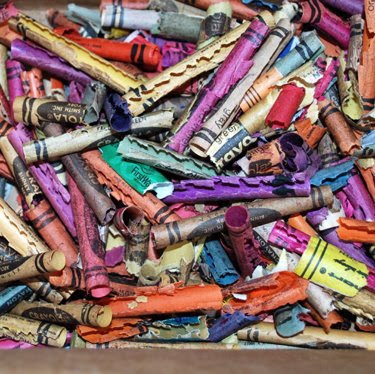 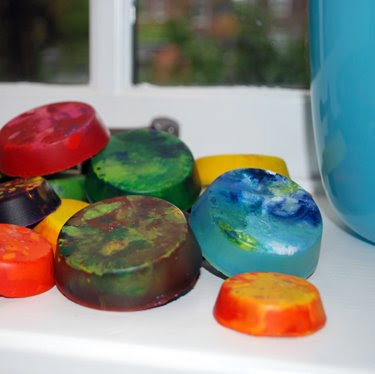 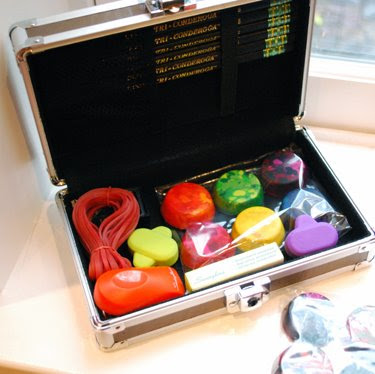 So how did the party present go over? Well, the party was an outdoor water one, so no go today in the rain. It will save til next week. Something else that will save til next week? Posts on this blog. It’s like graduate school around here this week. Put the kid to bed and start studying – it’s fun doing it with a partner (even though we’re taking two different tests), but I found it makes us think too much about our school days and we catch ourselves reminiscing more than studying. The computer will be staying off this week, the phone conversations will be short and I’m sure we’ll have circles under our eyes. But if we can make it through this last week of school and one more weekend of cramming we’ll be breathing a lot easier around here soon. Wish us luck. (Just don’t call us to wish it!) 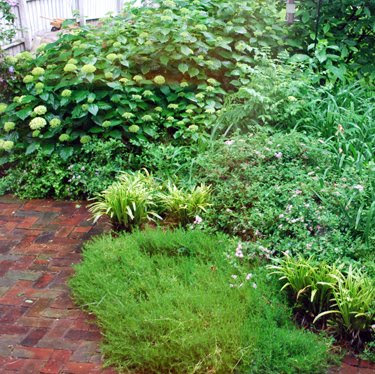