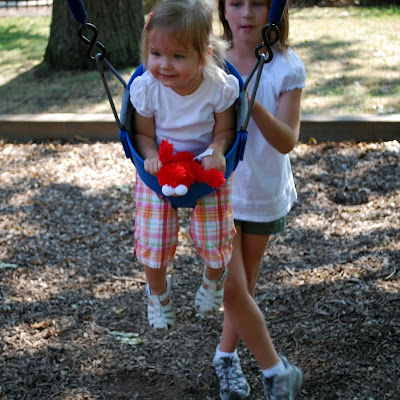 I thought if I titled this post friday finds:  kitchen ants and head lice you just might run away.  I don’t blame you.  I want to run away.  For eleven years we’ve remained fairly insect-free in our house except for the silverfish – an insect I never encountered until I moved to the Midwest.  As far as regional creepy things ago – at least I don’t have to check our shoes daily for scorpions.
But for some reason (or reasons) we starting seeing a few ants in the kitchen, then a few more, and then a few more.  We spent most of Sunday night and Monday night pulling out appliances and cleaning in between cabinets and setting out traps.  We never found a giant nest of them, but there’s a slow and steady trickle and they put a damper on my cooking fire in that room.  Of course it has coincided with the perfect peaches from nearby orchards, ripe and delicious and as cheap as they get during the growing season.  So I had purchased a giant paper bag full with dreams of peach cake and homemade ice cream.  It has also coincided with the rare but delightful raspberry sale – at a $1 a carton you can eat the berries like they are berries and not gold-plated berries.  At that price you can even contemplate making recipes with them without taking out a second mortgage.  I had my eye on the sweet corn with raspberry sauce ice cream from my new cookbook – studying it while watching E’s soccer game on Sunday night.  An hour later we were home, tired and ready to gear up for a long week ahead when we were greeted with far more ants in the kitchen.  My desire to create peach and raspberry goodness died right along with each unfortunate ant that marched into those little traps now perched around my kitchen.
By Tuesday they were more under control, so naturally the god of all things creepy crawly decided that we were far too cavalier about our ant conquest.  Tuesday’s backpack had the note that no school-age parent wants to unfold and read.  The head lice note.  The note that sends you burrowing into the depths of the thickest hair ever put on the head of a child.  Three tiny white specks, half the size of a grain of salt, sent us to the drugstore, and then the bathtub for a three hour cleanout.  Mentally itchy is how I would describe my state of mind over the past few days.
Just enough bugs to be dangerous, but on the third day of treatment we seem to be in charge again.  But I cannot see the floor for the laundry, or the end of the tunnel for the near constant roadblocks, twists and turns, along the way.  After spending three and a half hours on preventative treatment to my own thick head of hair and hers, I have never been so glad to get out of the house.  What was I searching for this Friday?  What did I hope I would find?  An attitude adjustment, a bit of perspective, some fresh air.  And a morning uninterrupted by a single ant, a fine toothed comb or an endless stream of hot, dried linens.
I’m getting there. 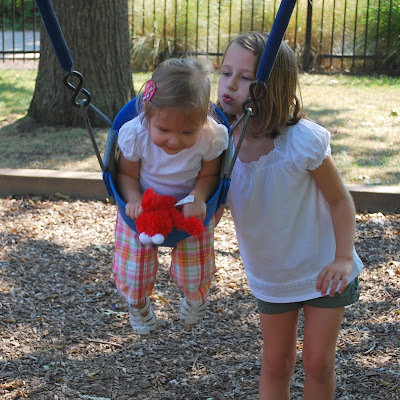 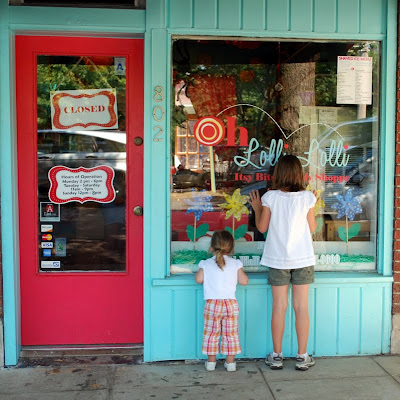 Two candy store watchers, instead of one. 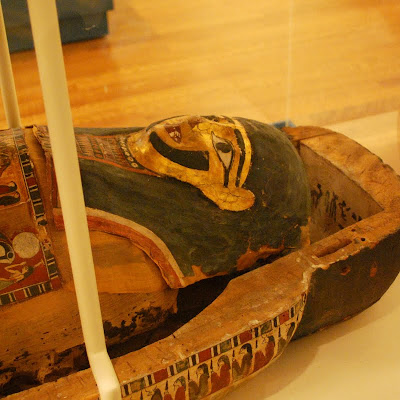 A quick tour of the Egyptian exhibit at the Art Museum. 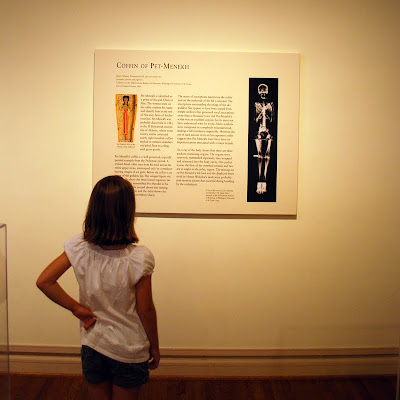 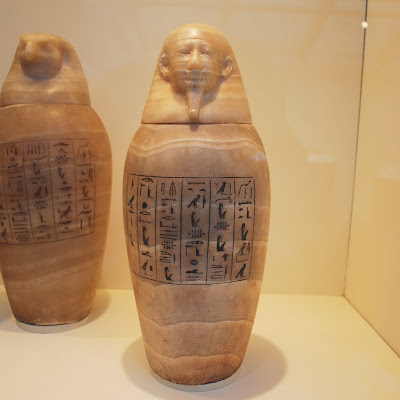 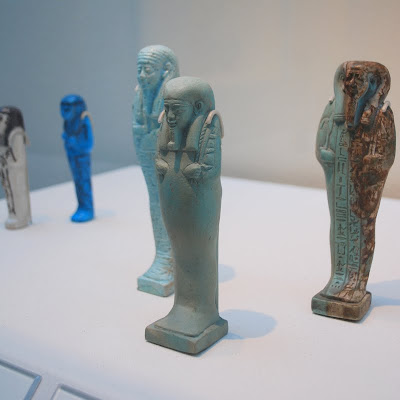 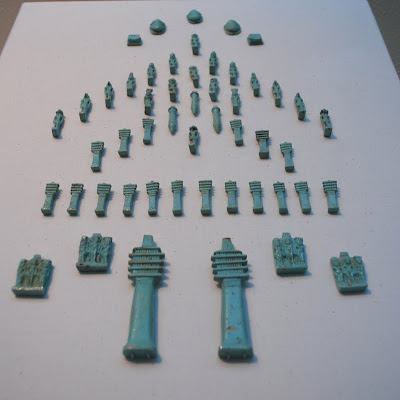 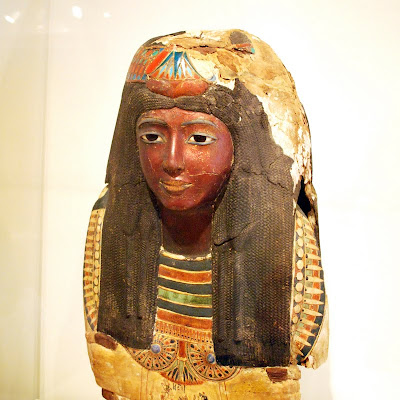 A reminder of just how gorgeous this city is that we live in. 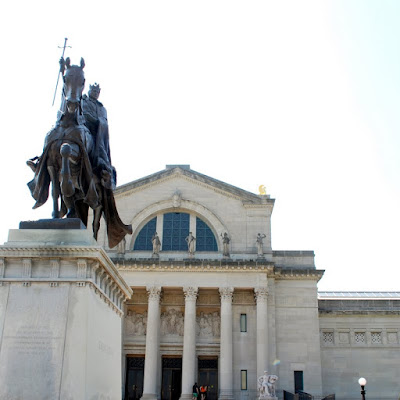 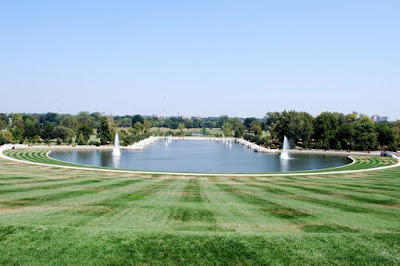 E found a way to spend a little of her birthday money. 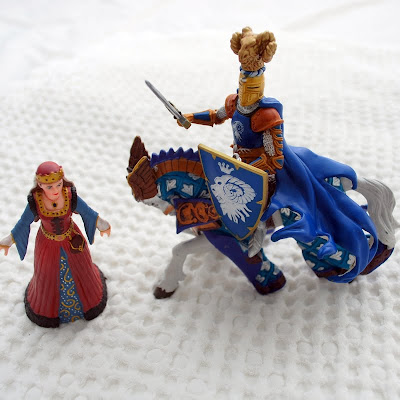 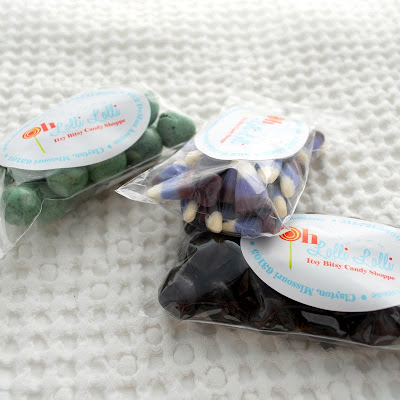 We found fall colors in the candy store – including these seasonal blackberry flavored candy corn – and by seasonal I’m not implying that they are made of fresh blackberries off the vine!  They just look like Halloween. 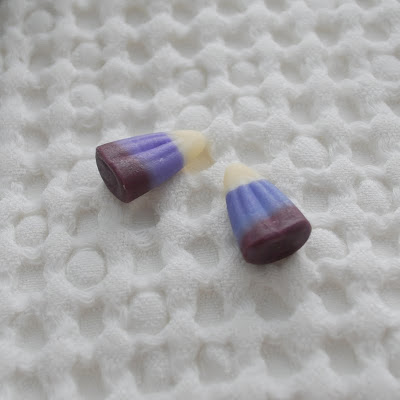 And some more Christmas presents – books and a puzzle for a special aunt. 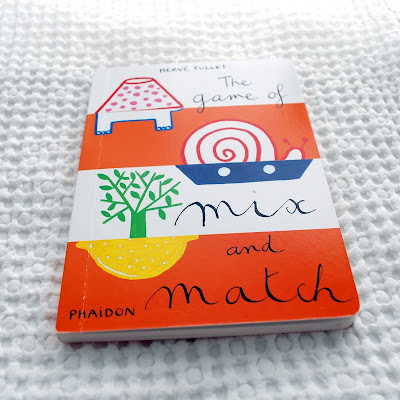 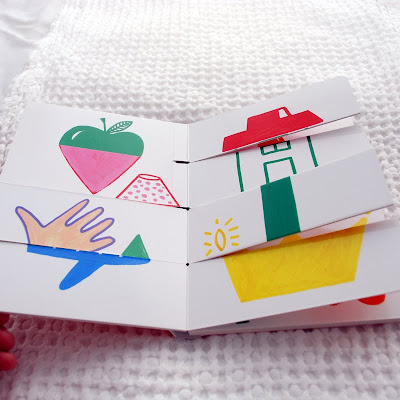 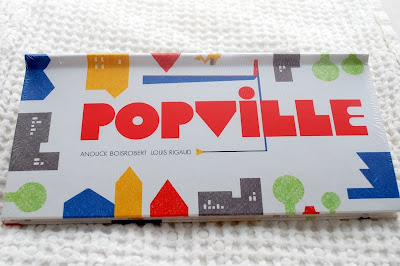 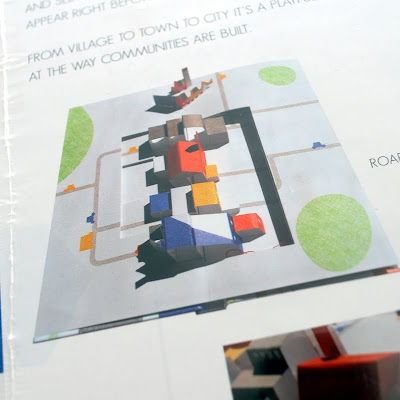 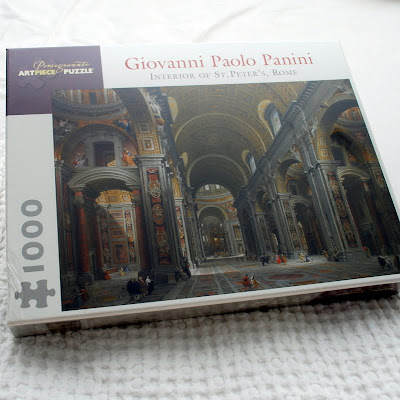 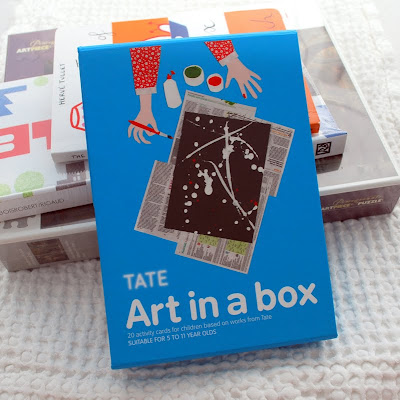 I hope this Friday finds you ick-free, and not too grossed out to want to hang out – because what a fun, long weekend we have in store!  A baseball game, picnic, bike race…  have a great weekend, and if you feel so inclined, share what you’ve found this Friday.
And if it’s a bug…keep it to yourself.

5 thoughts on “friday finds: unmentionables and an attitude adjustment”