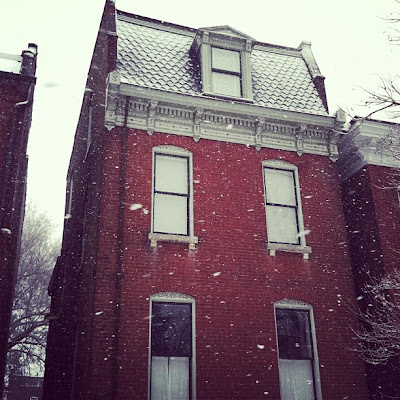 This morning we got up really early (before it was light out) because F had a train to catch.  She and her dad were taking a train with some of her other classmates to celebrate the birthday of a train lover.  The plan was to drop them off at the downtown station, and then grab some coffee and breakfast with E, pick them up at their final destination and head to church.  The weather had other ideas.  The plan was ambitious at best, but not on a day like today.  The fifteen minute drive to the station took forty-five minutes, sandwiched between snow plows on the highway.  The ramps were super slick, and we finally got off and took the slower roads.  By the time we met back up we decided we just needed to take it easy and get home. 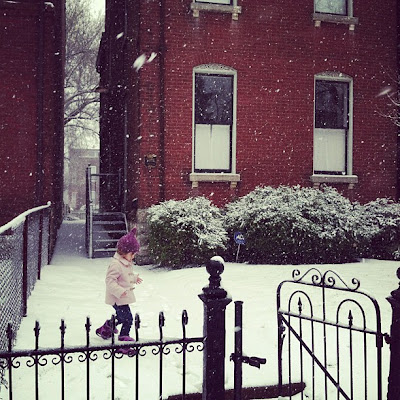 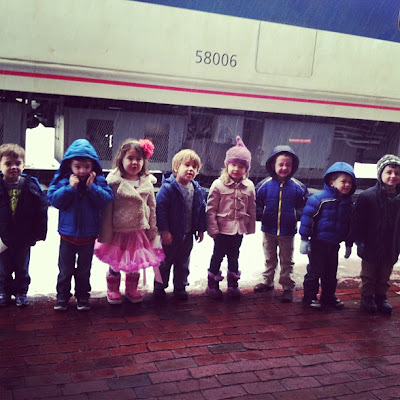 And it’s still snowing.  By mid afternoon everything was heavy with wet snow.  I wish now we had bundled back up and headed over to the garden – I’m sure it was gorgeous.  We didn’t even play out in the stuff it was just so wet.  It will be great snow to play in tomorrow at school, and we’ll send extra clothes to dry off in.  I’m just not looking forward to the shoveling out and the driving.  Call me a wimp if you want, but I’m allowed to be when it snows almost a foot of the white stuff during the last week of March. 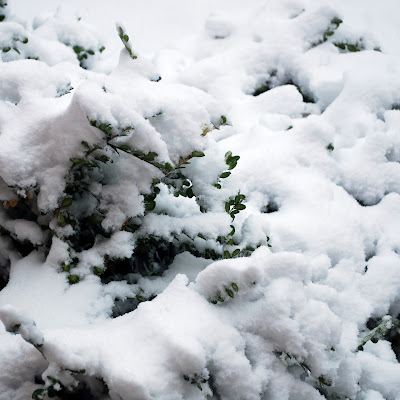 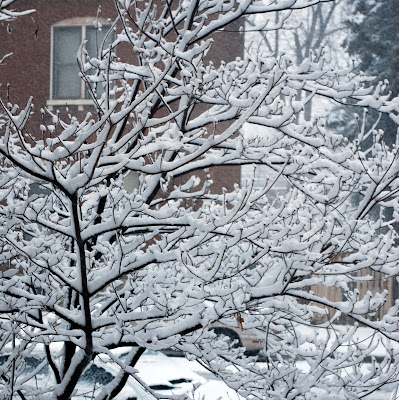 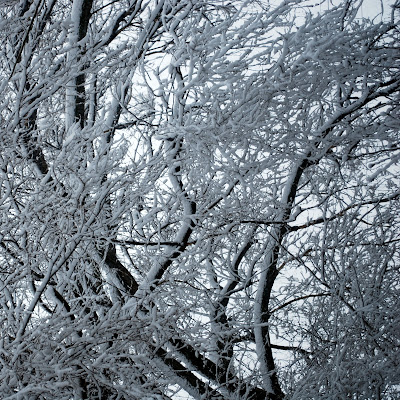