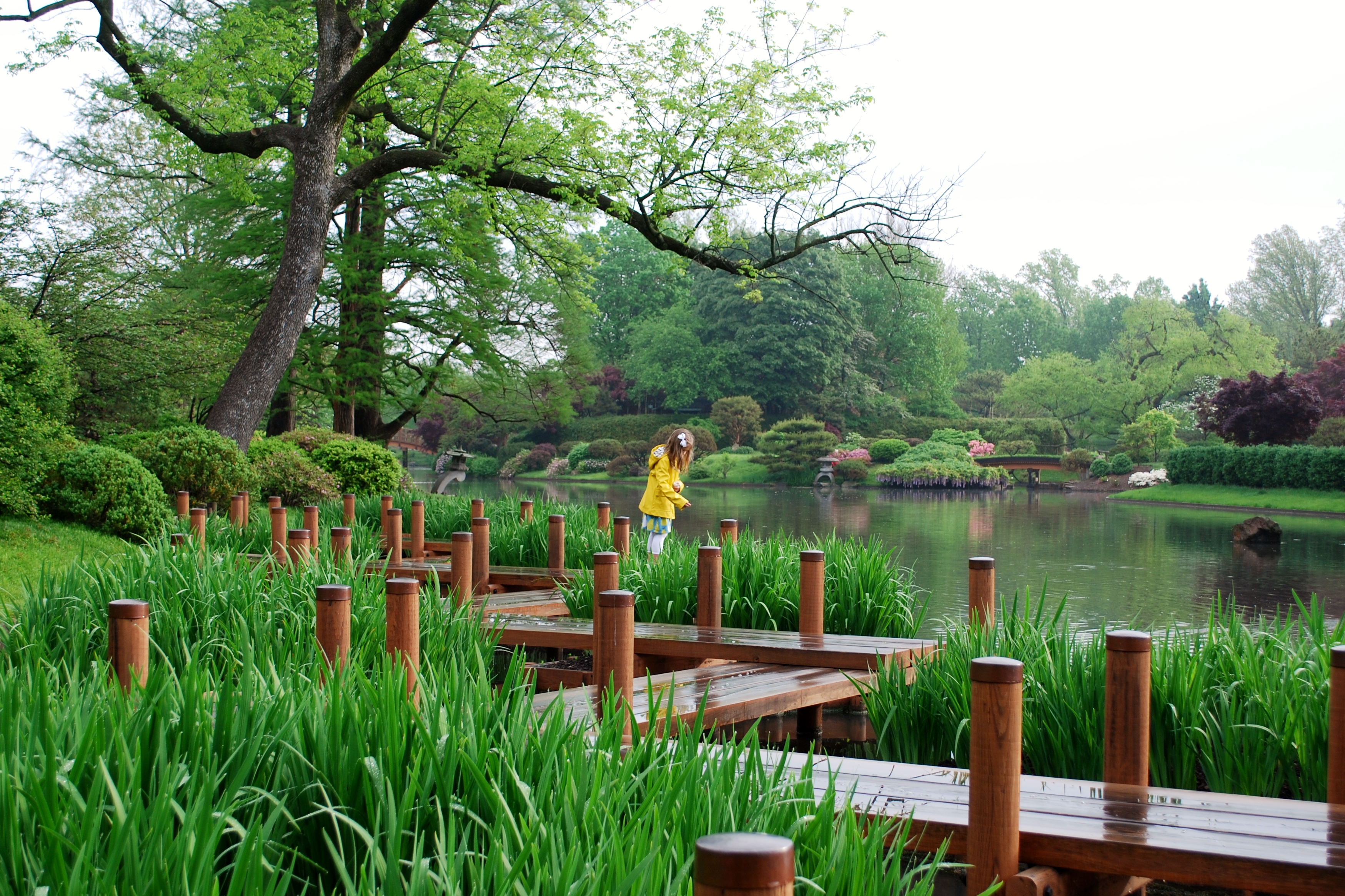 I love the garden after it storms. We had some really strong afternoon storms roll through on Tuesday, and when we woke up on Wednesday, the morning was still heavy and damp. We were better prepared for the weather this week, after getting caught in the surprise shower last time. 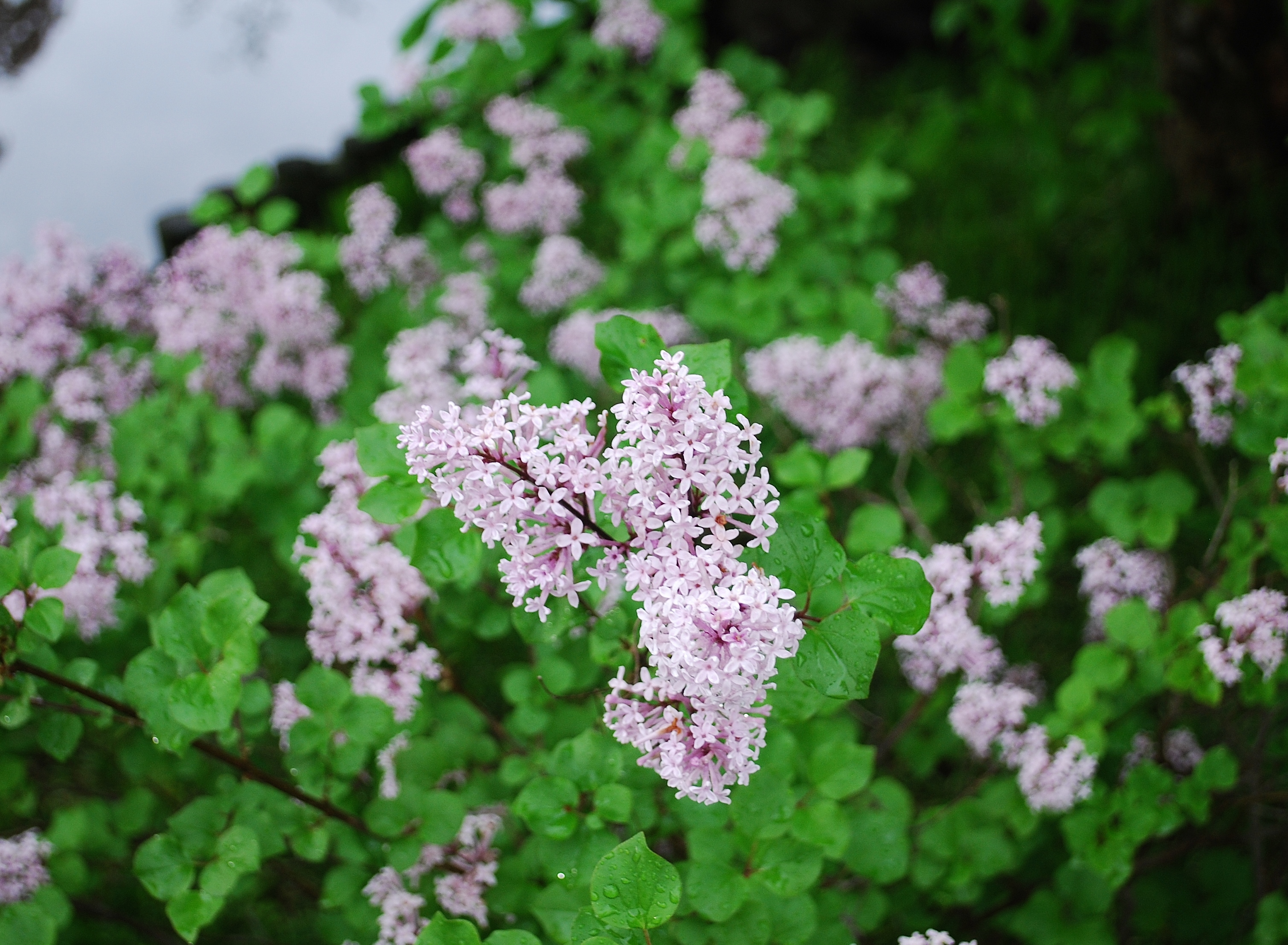 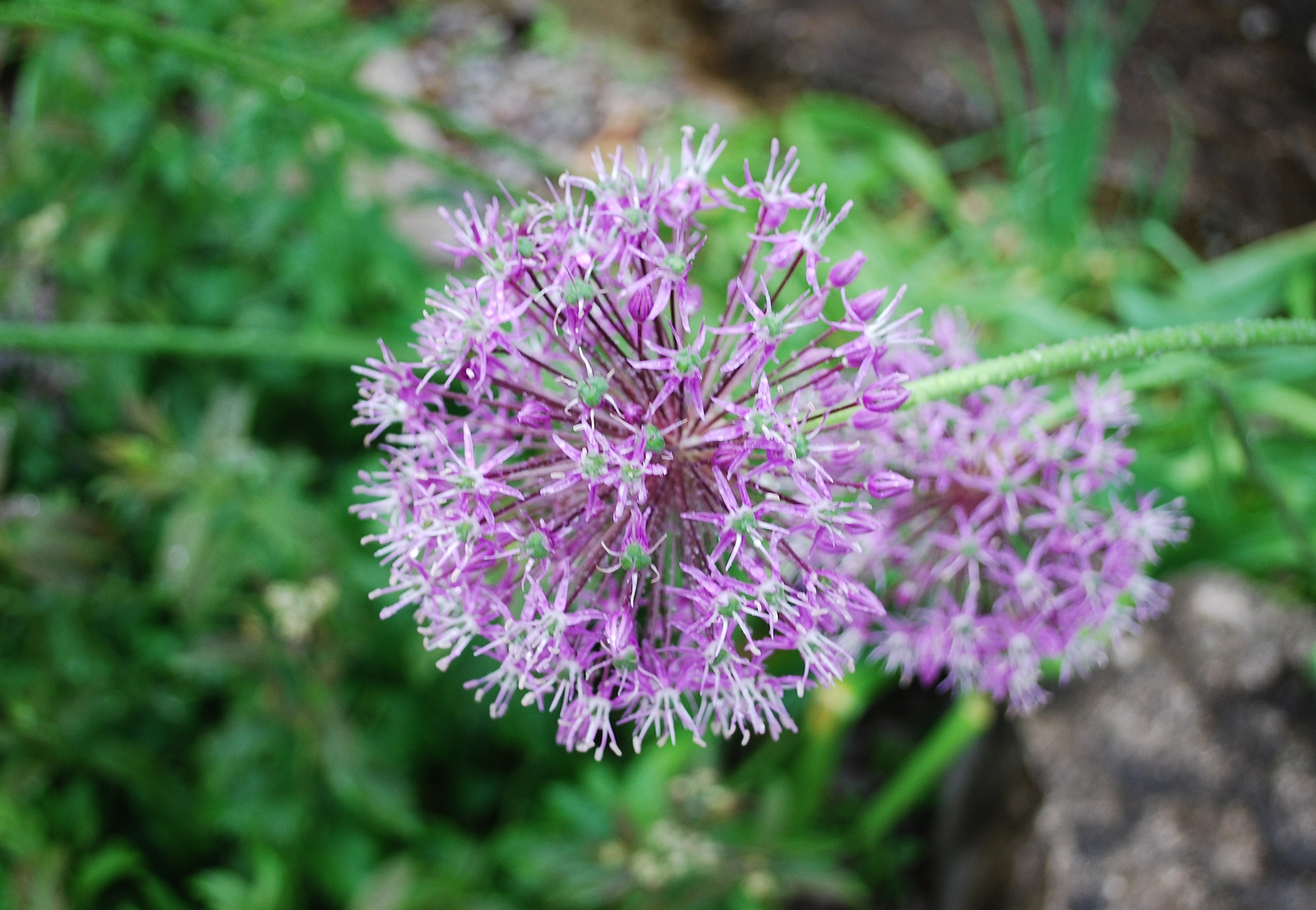 We didn’t need the umbrellas after all. With the rains came slightly cooler temperatures – a bit of a relief after the unseasonable heat we’ve been having. I found a bag of fish food when I was cleaning out a drawer over the weekend, and she tucked it into the pocket of her raincoat before we left. A trip to the far corner of the garden where the fish live is a rare treat on a Wednesday – we don’t often have that kind of time, but we were focused and determined on this day. 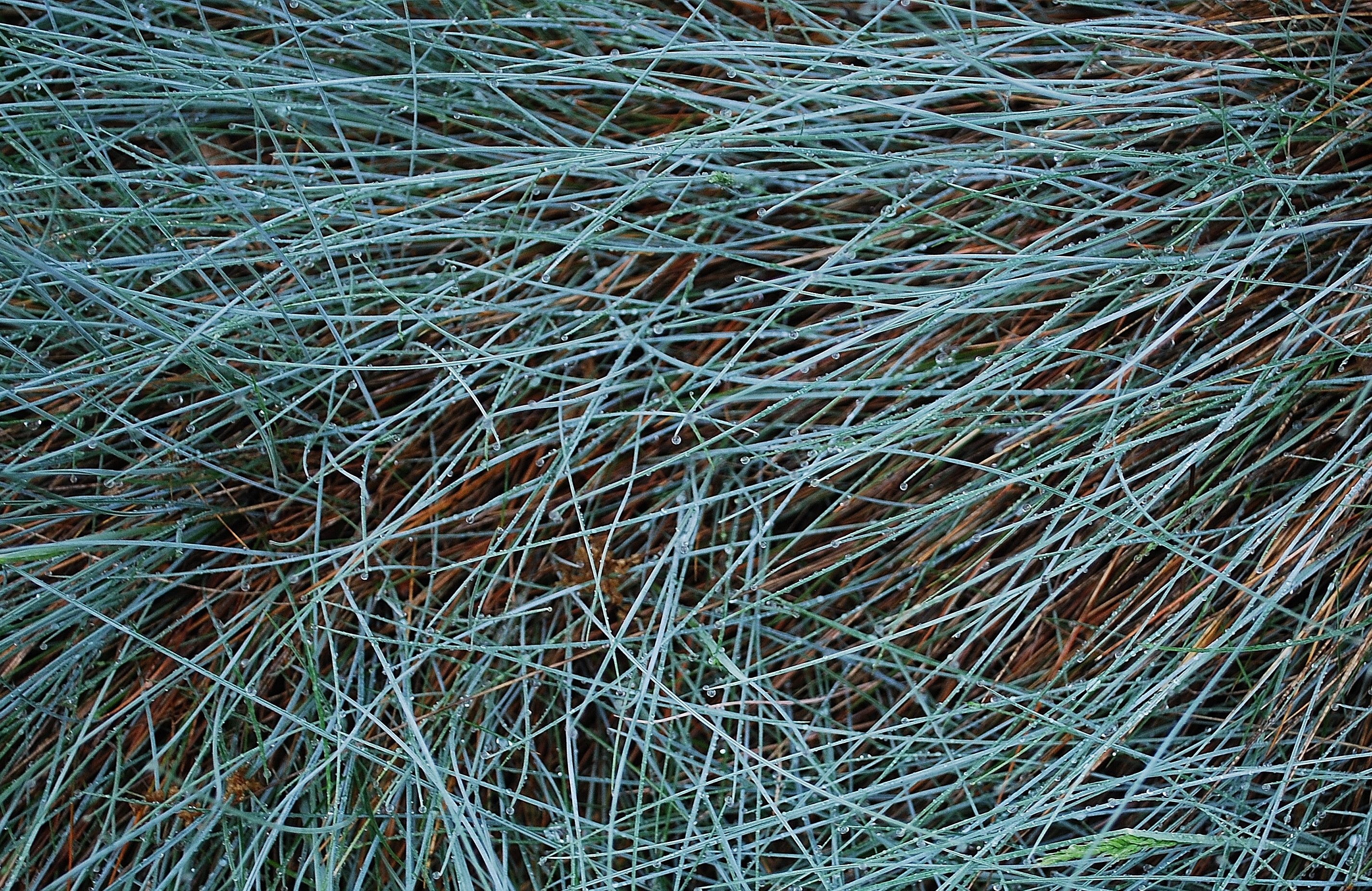 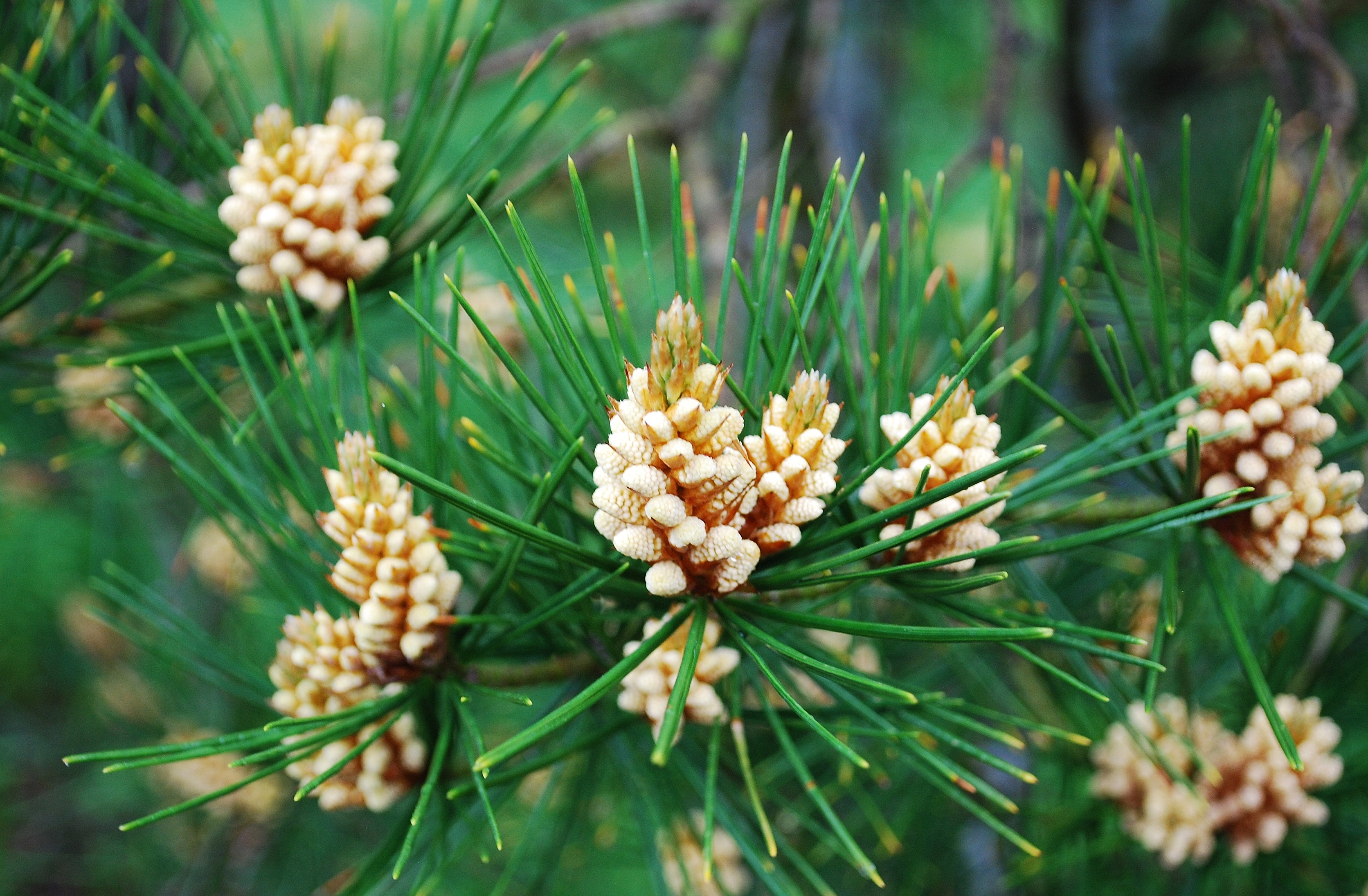 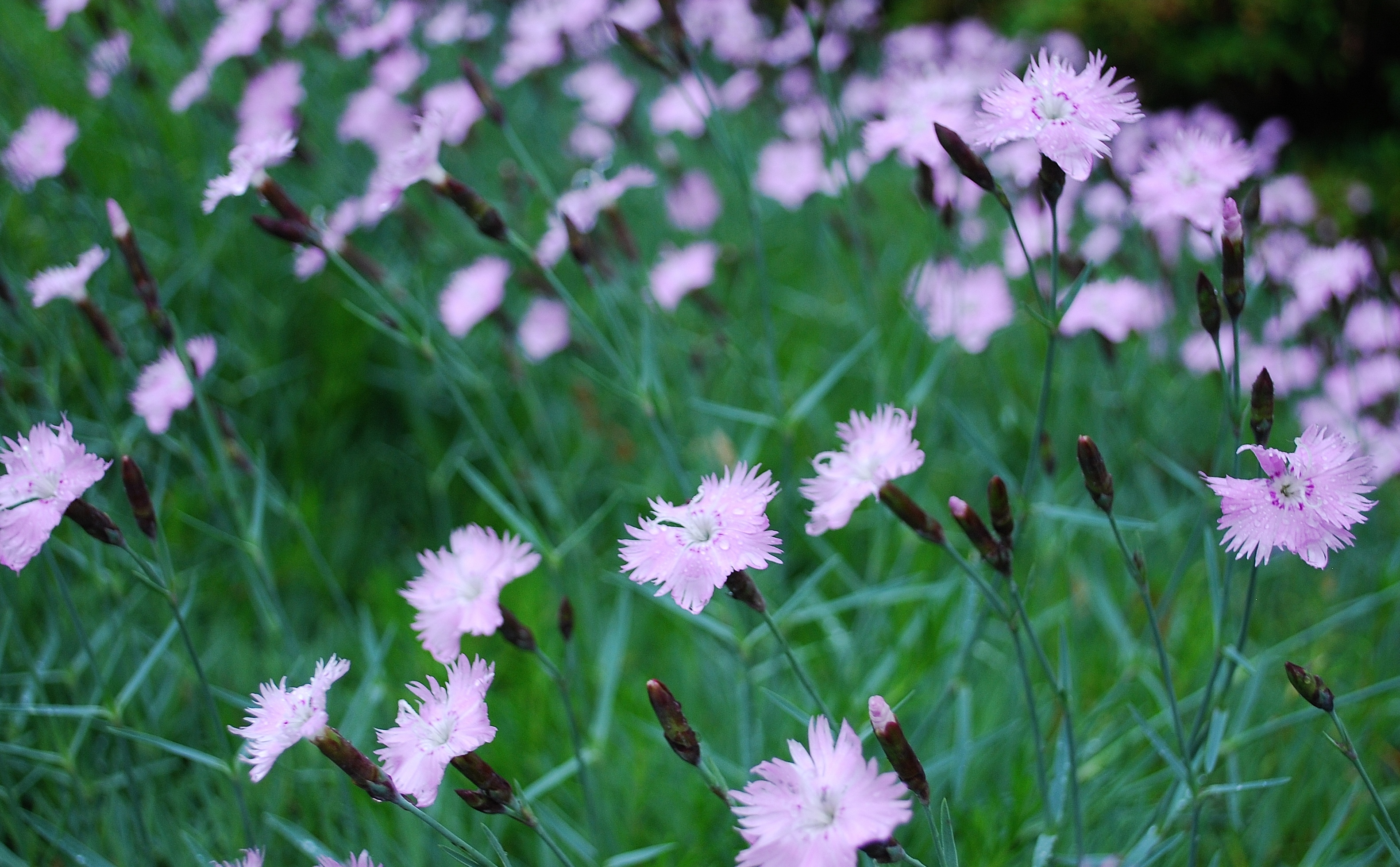 We only saw one fish – bright orange and slow moving below the surface. It didn’t even try to eat the food. The ducks were happy though. They followed us from the head of the pond, near the waterfall, and tracked us as we made our way around the perimeter – the bow bridge, the zig-zag bridge, the fish food bridge, at least that’s how we name them. 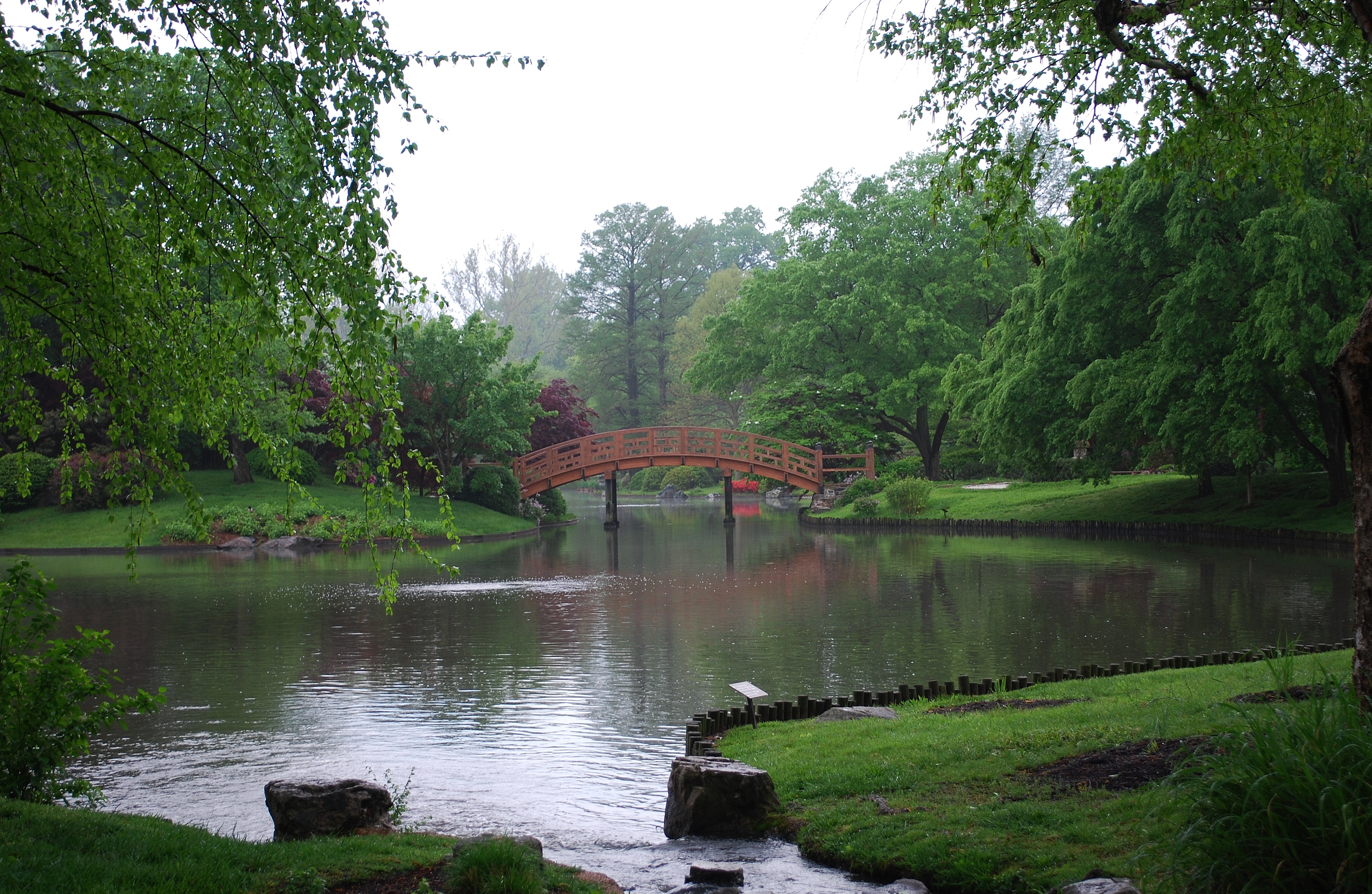 She decided to save half of the food for another trip. Her legs were suddenly tired as we headed back to the entrance. They have a knack for doing that when a schedule is once again imposed. Maybe the sudden rainstorms work in my favor? I take her hand to hurry her along. Sometimes she resists, but this day she did not. 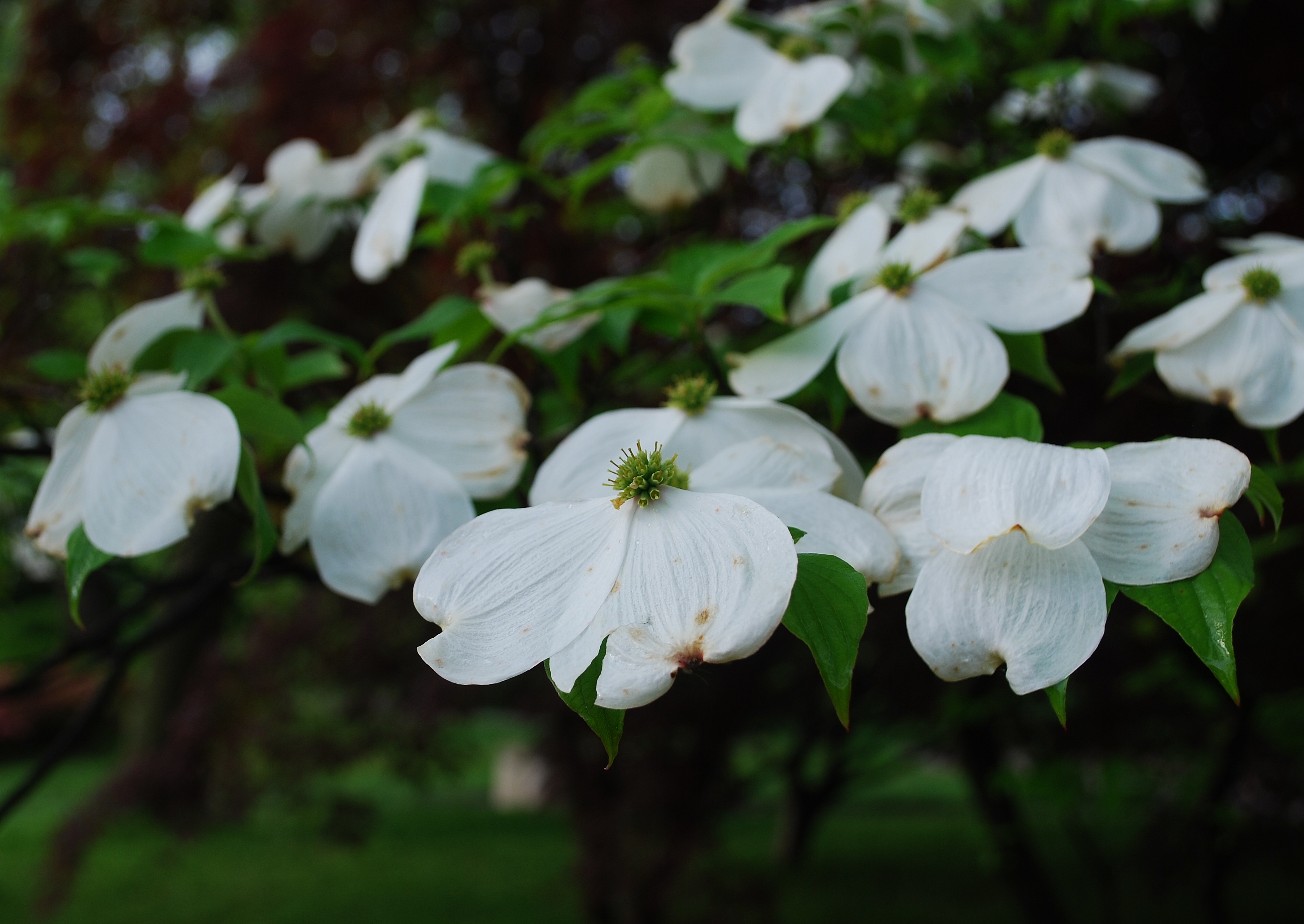 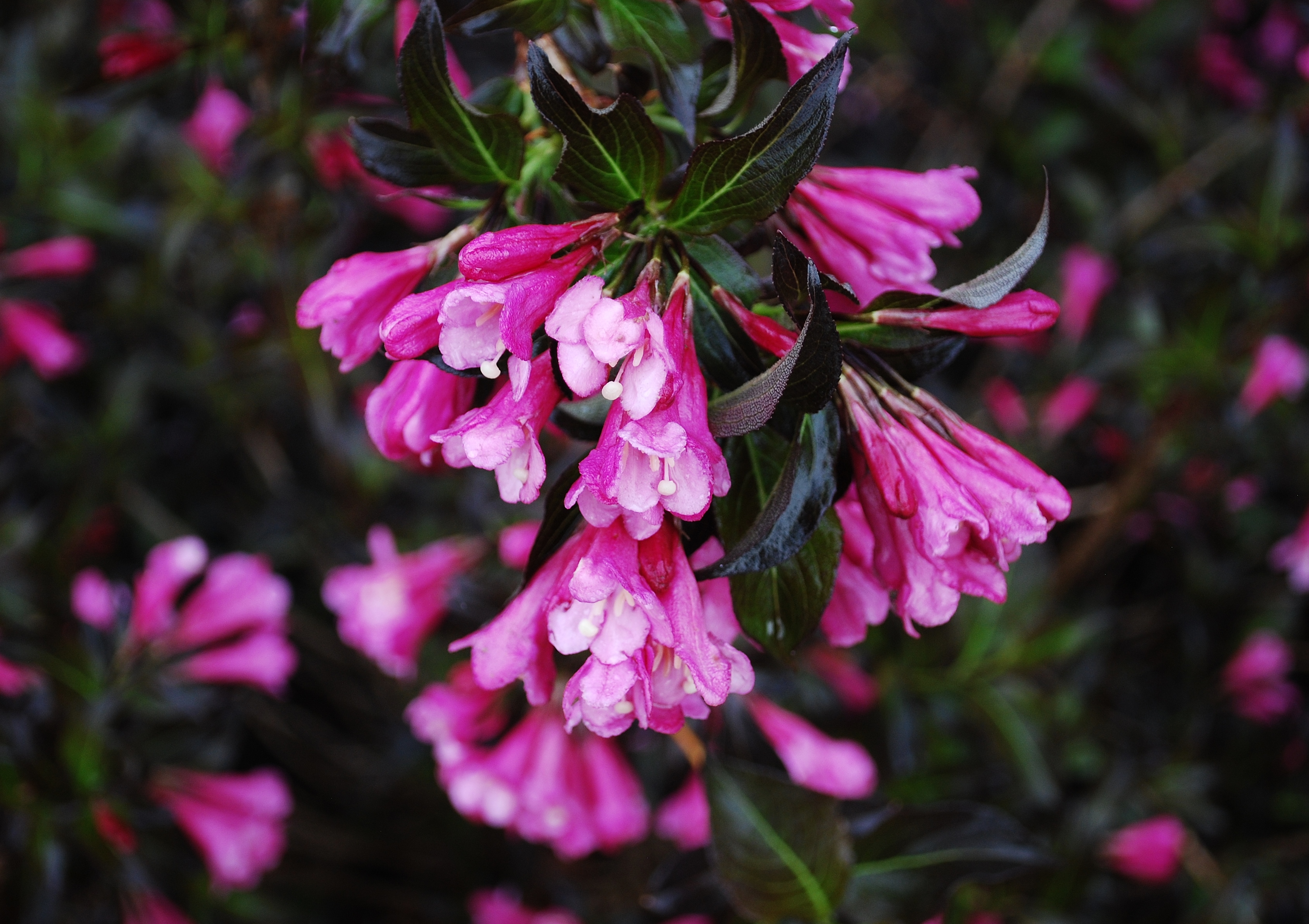 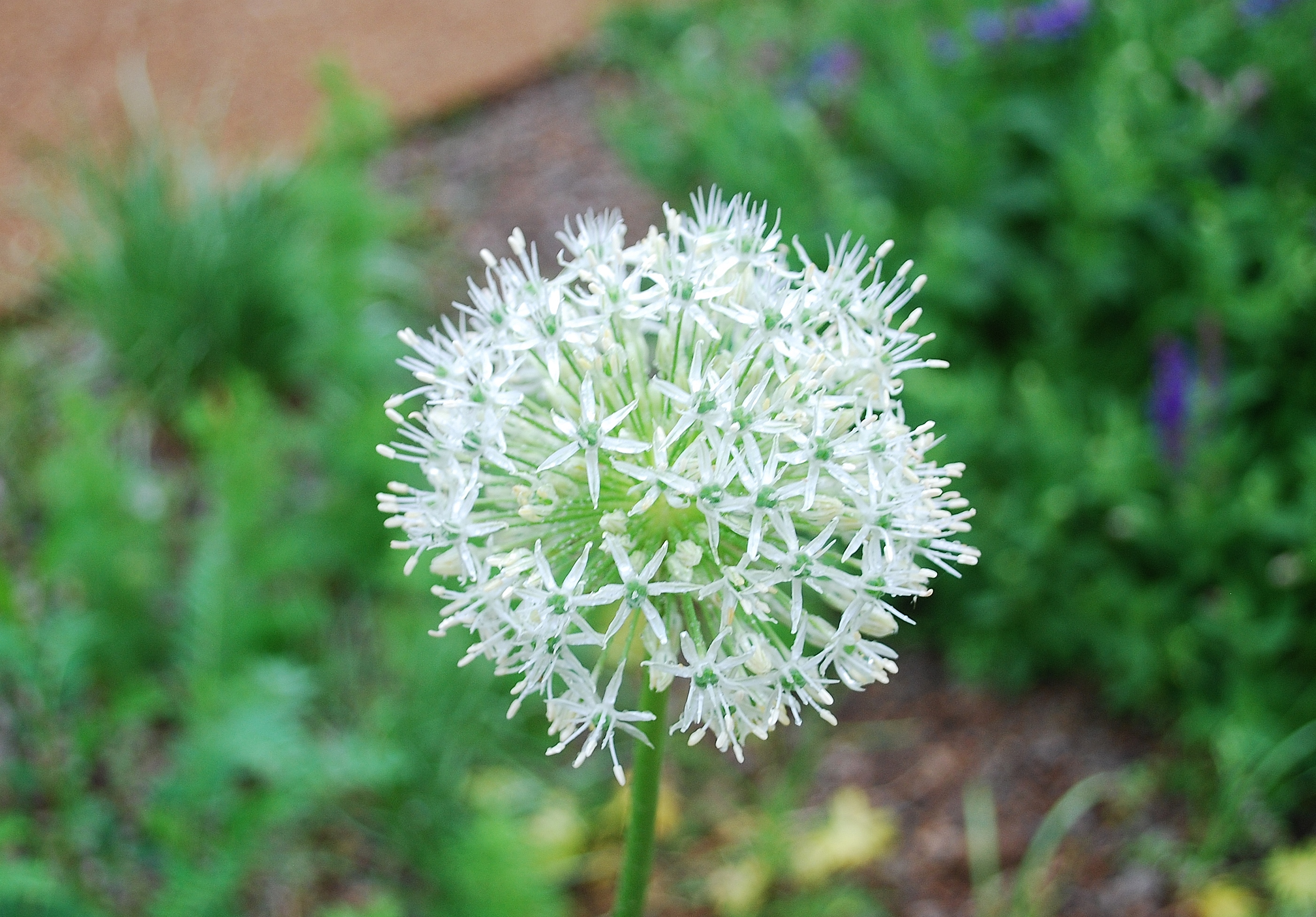 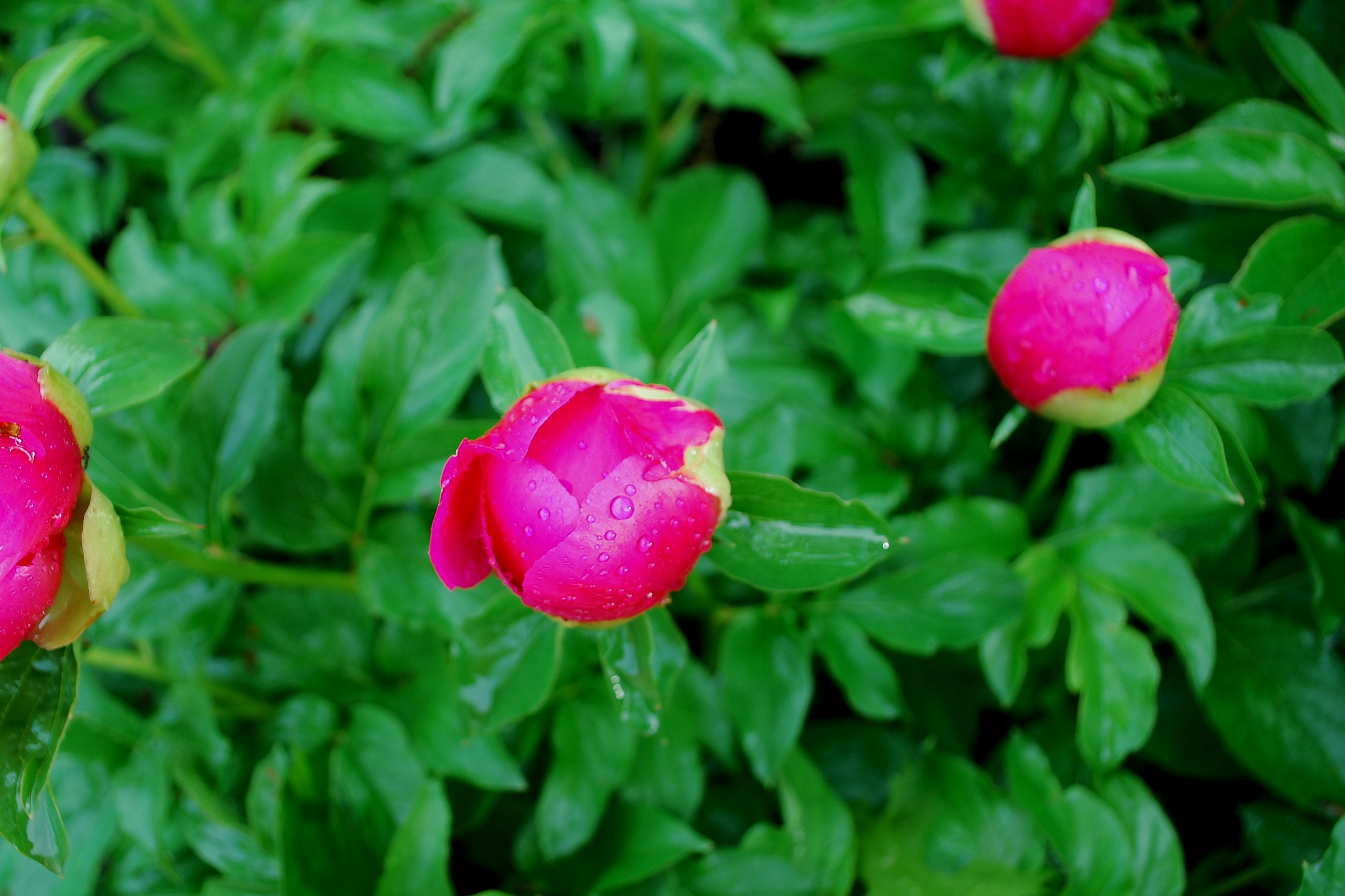 Her hand is warm in mine, and little still. 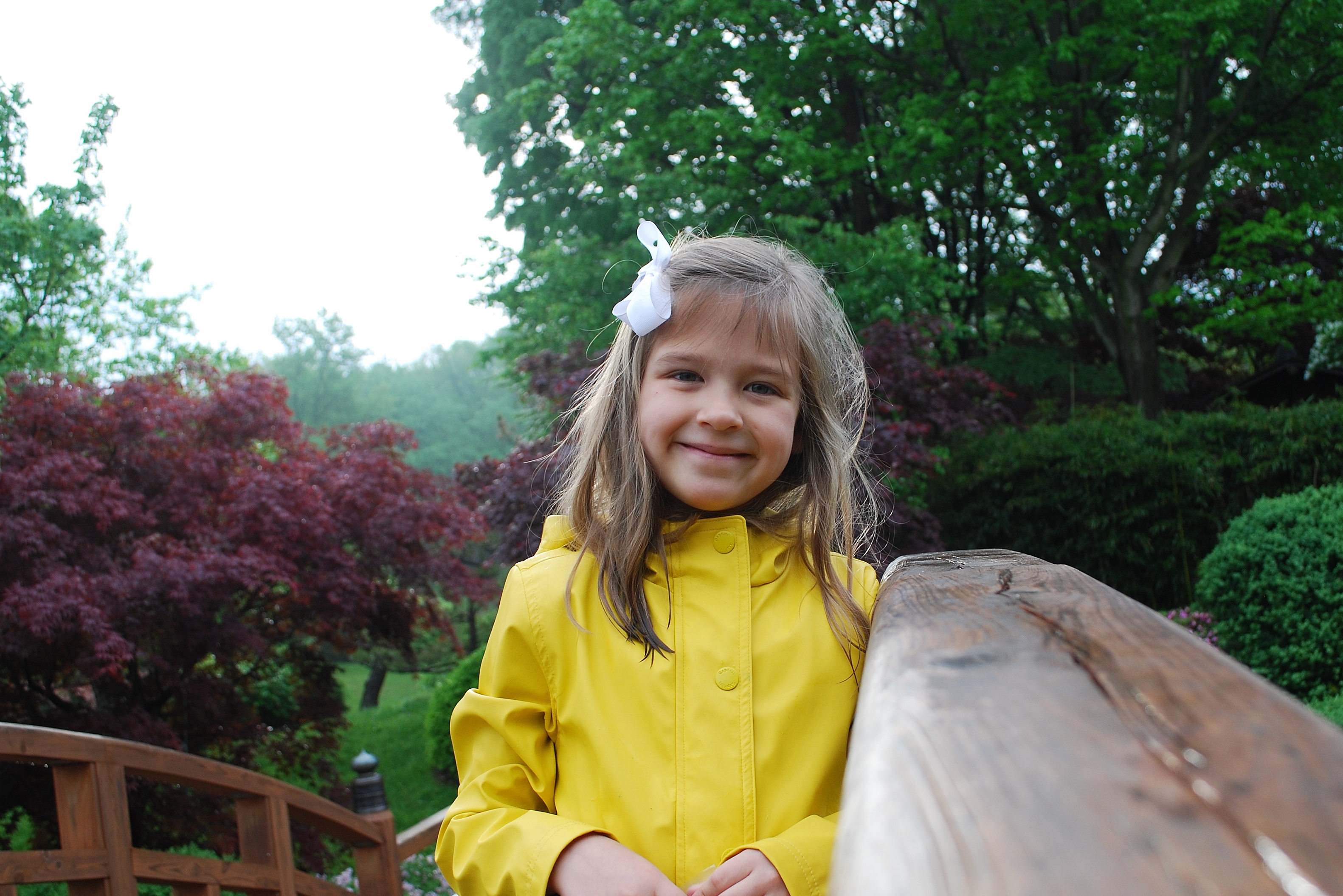 2 thoughts on “wednesday morning in the garden”